Zanu-PF has appointed ex-vice-president Emmerson Mnangagwa, who had been fired by Mr Mugabe two weeks ago.

The sacking of Mr Mnangagwa had prompted an extraordinary chain of events as the military intervened to block Mr Mugabe, 93, from installing his wife, Grace, in his place.

The first lady has been expelled from the party altogether.

Mr Mugabe is set to meet military leaders on Sunday and a motorcade has been seen leaving his private residence.

Tens of thousands of Zimbabweans had attended street protests on Saturday, demonstrating against the Mugabes.

Mr Mugabe is still the president of Zimbabwe, although the Zanu PF move increases the pressure on him that has been building for days.

There are also moves to impeach Mr Mugabe.

BBC correspondent Andrew Harding, at the Zanu-PF meeting, tweeted a video of people dancing after the decision to remove Mr Mugabe was taken. 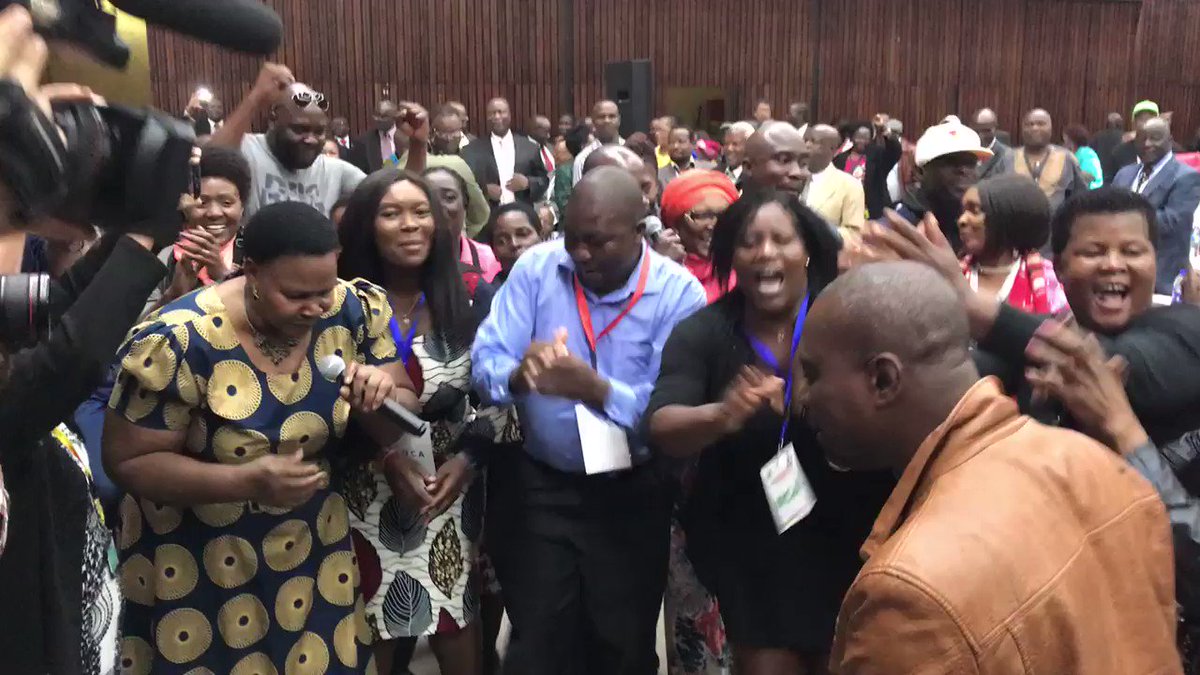 He said cheering erupted as the decision was announced, although the move has yet to be formalised.

Web Desk
Previous ArticleBill Gates didn’t let his kids get a cell phone until they turned 14
Next Article Terror Incidents Increased in India; Decreased in Pakistan