Both discussed matters of mutual interest and regional security. 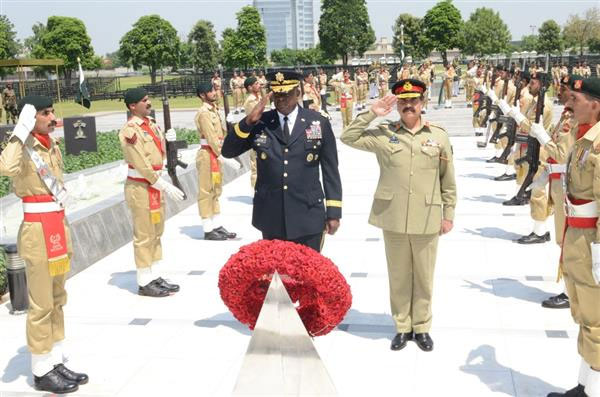 He acknowledged Pak Army s sacrifices and efforts in war on terror for bringing peace in Pakistan and the region.