A university has sparked protests after it announced it will close its dedicated Muslim prayer space just a week before Ramadan.

The University of East Anglia (UEA) is converting the room, currently used by around 600 students and staff, into what the student union calls a “completely unnecessary” corridor to the library.

Dozens of Muslim students protested the decision this afternoon by praying in the centre of the Norwich campus, while others demonstrated with banners and signs reading “Save our space”. 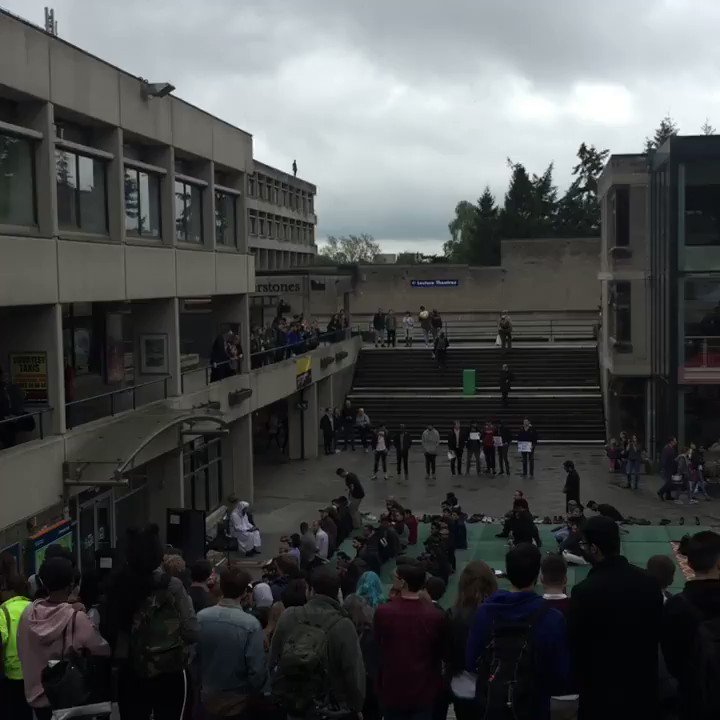 From Monday, Muslim students will have to use the multi-faith centre on campus – a facility deemed “insufficient” by the university’s own student experience committee two years ago.

According to the university, they will also have access to another prayer room, but it is only open in the evenings.

UEA’s student Islamic Society said they were “shocked and appalled” by the announcement.

A petition started by the group has been signed by more than 4,000 people in less than two days.