Search
HomeNews
By Web Desk on May 7, 2018 News World View

United Arab Emirates, facing criticism from top Yemeni allies over its presence on the island of Socotra, said on Sunday its role on the strategic Yemeni territory had been “distorted.”

Socotra, a UNESCO world heritage site of global importance for biodiversity, lies around 350 kilometers off Yemen’s southern coast. Around 60,000 people live there.

The UAE is key part of the Saudi-led coalition in Yemen, launched in 2015 to roll back Houthi rebel gains and restore the internationally-recognized government to power. Splits have emerged, however, in the pro-government camp.

In January, the government’s de facto capital of Aden was rocked by deadly clashes that saw UAE-backed forces seize much of the city from other pro-government forces. 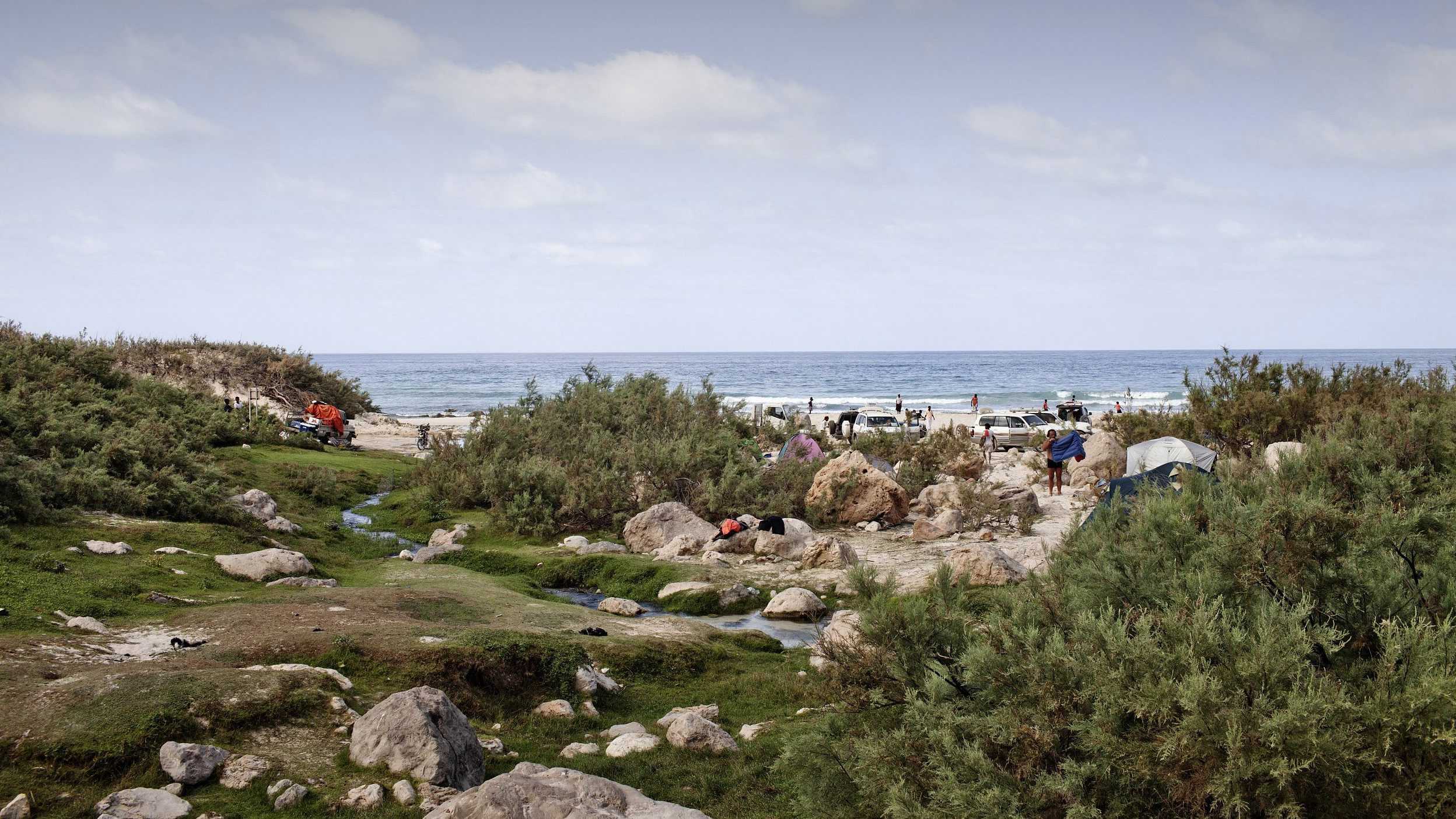 Socotra is a site of global importance for biodiversity. /VCG Photo

On Friday, a Saudi delegation traveled to Socotra to diffuse new tensions on the island after the UAE deployed forces without informing the government of President Abedraboo Mansour Hadi.

Bin Dagher took to social media on Sunday to question the UAE military presence he witnessed during an official visit to Socotra.

Socotra, which has been spared the violence that has ravaged mainland Yemen, sits at the exit of a bustling shipping lane that leads from the Mediterranean Sea to the Indian Ocean. Like Aden, it is a flashpoint of contention in the anti-Houthi camp.

“The continuing disagreement and its spread to all the liberated provinces down to Socotra, is clearly harmful … and something that can no longer be hidden, and its impact has spread to all military and civil institutions,” Bin Dagher said. “Correcting this situation is everyone’s responsibility.”

The UAE foreign ministry said it was “surprised” by the Yemeni prime minister’s statement and stressed that the UAE is attempting to establish peace and stability and support development projects for the Socotra’s residents.

“These malicious campaigns, which are led by the Muslim Brotherhood… are part of a long and repeated series of attempts to distort the role of the UAE,” the foreign ministry said, adding: “The UAE military presence in all liberated Yemeni provinces, including Socotra, comes within the efforts of the Arab Coalition to support legitimate government at this critical stage in the history of Yemen.”

The Yemen war has claimed nearly 10,000 lives since Riyadh and its allies joined the conflict in March 2015, triggering what the United Nations has called the world’s worst humanitarian crisis