Search
HomeTravelogue
By Web Desk on May 27, 2017 Travelogue

Two-storey mosque was inaugurated in Phase-II of Bahria Town on Friday by business tycoon Malik Riaz.

While talking to the media, Riaz said that the Bahria group has erected as many as seven big mosques across the country and work on construction of world’s biggest mosque is underway. 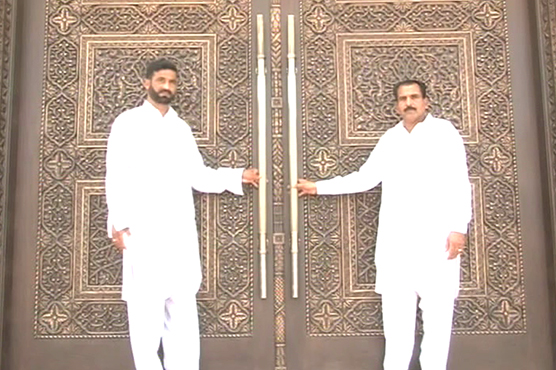 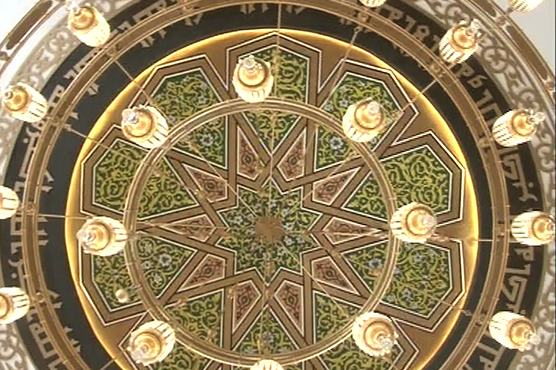 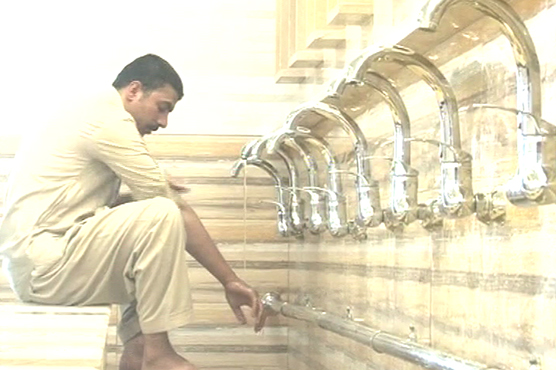 A huge number of people gathered in the newly constructed mosque and offered the Friday prayers. The mosque can accommodate at least 6,000 people at a time and has a dedicated place for women and people with special needs.

He further announced that the group would organise Sehr and Iftaar during Ramazan in Adiala Jail.