Al Arabiya News obtained on Friday exclusive pictures of the bodies of the gunmen who attacked a border post between Yemen and Saudi Arabia killing one Saudi border security officer and one Yemeni soldier.

Sources told Al Arabiya News  that the six attackers were Saudi nationals, including one who is wanted by the interior ministry. 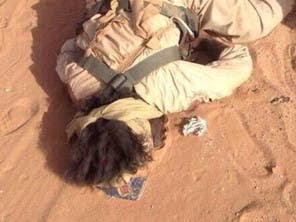 “A security patrol came under fire from assailants, resulted in the martyrdom of its commander, which required responding to the source of fire similarly,” Saudi Interior Minister Spokesman Maj. Gen. Mansour a-Turki told the SPA news agency.

“The exchange of fire resulted in killing of three of the attackers, wounded one of them and arrested another,” the spokesman added. 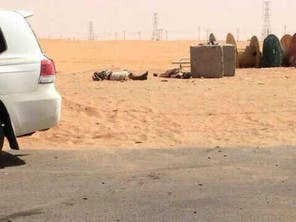 Maj. Gen. al-Turki added that security forces were inspecting some buildings to which another may have resorted.

In Yemen, a security source said it was the work of suspected al-Qaeda gunmen who attacked a military post on the border, triggering a clash that killed one Yemeni soldier and wounded another, according to AFP. 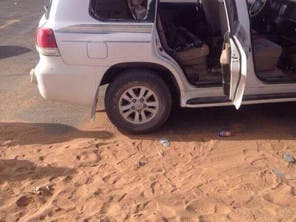 The assailants used machineguns and rocket-propelled grenades to attack the Yemeni side of the Wadia post, the source said, adding that the gunmen managed to flee.

The crossing is in Yemen’s southeastern province of Hadramawt, whose rugged terrain provides hideouts for militants of al-Qaeda in the Arabian Peninsula. 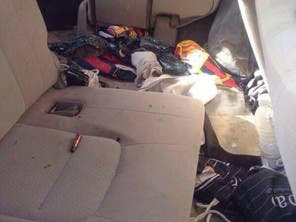 AQAP, born in 2009 of a fusion of the Saudi and Yemeni branches of Al-Qaeda, is considered by Washington to be the jihadist network’s most dangerous affiliate. 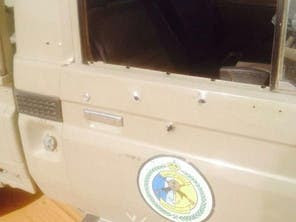 Apart from infiltrators, smugglers do a brisk business across the long and porous border between oil-rich Saudi Arabia and impoverished Yemen.

To counter illegal crossings and arms smuggling, Saudi Arabia is building a three-meter (10-foot) high fence along its southern frontier.

Taking advantage of a collapse of central authority during a 2011 uprising that forced Yemen’s veteran strongman Ali Abdullah Saleh from power, al-Qaeda seized swathes of the country’s south and east.

Saudi Arabia launched a massive crackdown on Al-Qaeda following a spate of deadly attacks in the kingdom from 2003-2006.