Telenor Pakistan has remained one of the highest tax payers in the country. The operator topped the list of tax payers in telecom and technology sector with Rs. 3.7 billion in direct taxes during 2015-16, noted a report published by SDPI.

Telenor claims to have contributed over Rs. 275 billion to the national exchequer in the form of direct and indirect taxes.

SDPI, in a brief tax payers’ report, scrutinized 79,728 companies and associations registered in the Federal Board of Revenue and Securities and Exchange Commission of Pakistan. SDPI’s Tax payers’ report is based on latest tax directory published by the FBR.

The report noted that total direct taxes collected by FBR stood at Rs. 1,191 billion while Rs. 484 billion were collected as income tax as per the tax returns filed by the companies in June 2015 to July 2016.

Report said that Banks topped the the list for taxes paid to FBR, with energy sector ranking at second position. Telecom and tech sector is fourth largest tax paying sector in the country. 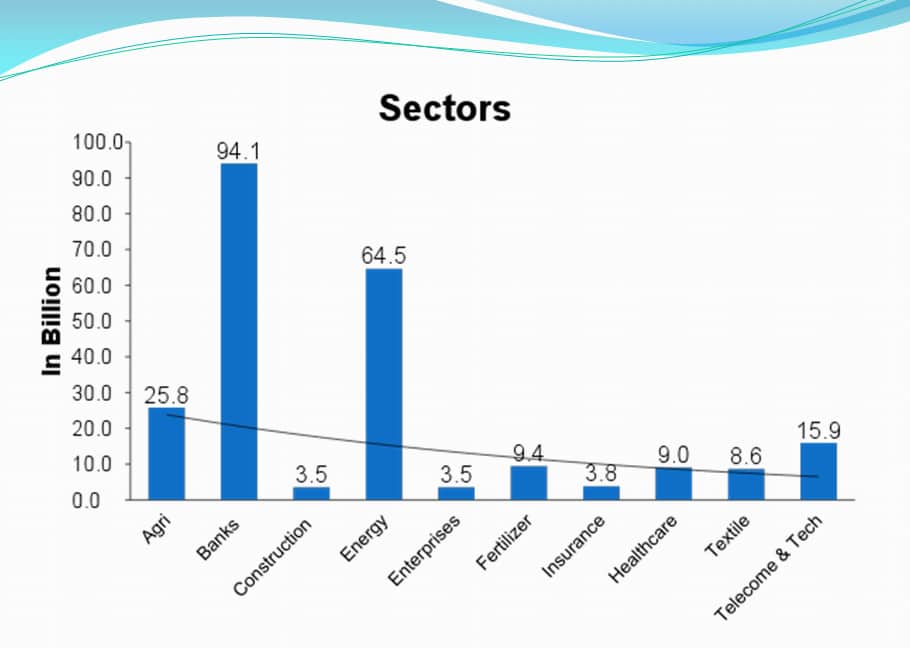 SDPI report said that a total of 939 companies filed tax returns during 2015-16, out of which 358 companies paid zero taxes. 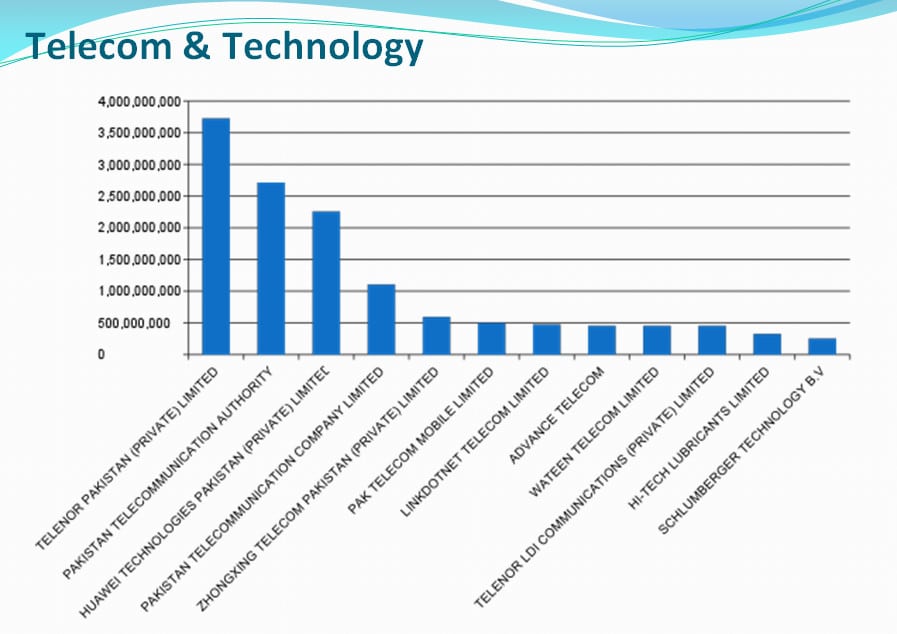