This time he voiced his displeasure again because none of the Indian players are part of the World XI which will be playing in Pakistan in September.

While he is pleased with the fact that some great players are coming, he is sad that none of the Indian cricketers will be able to come. 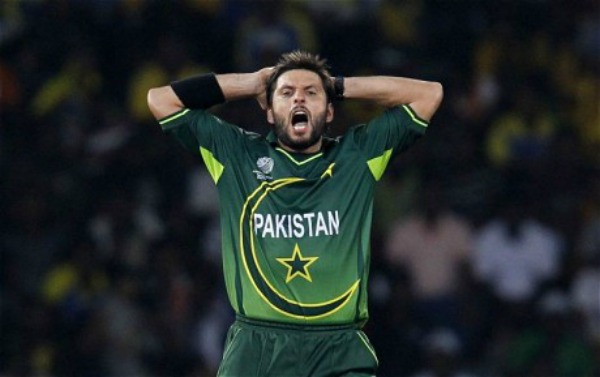 India have a fully packed season ahead and there is no time to spare. Also given the current political tensions with Pakistan, it was unlikely that the BCCI would have allowed the likes of Virat Kohli and MS Dhoni to play on the other side of the border. 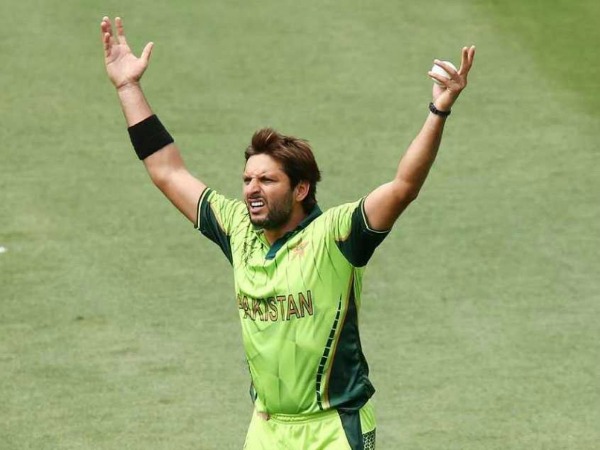 Since the terror attack in 2009 on the Sri Lankan team bus, no cricket has been played on home soil.

Only two teams, Zimbabwe and Afghanistan, toured Pakistan to participate in the bilateral series earlier.