In the impoverished Hazara Town on the outskirts of Quetta, there is a place for women to come together, sit and engage while having delicious food for a change.

Social and political activist Hamida Ali Hazara has recently opened the Hazara Restaurant. She is also the founder of HurmattyNiswa Foundation. Her restaurant is run by women and is for women only. 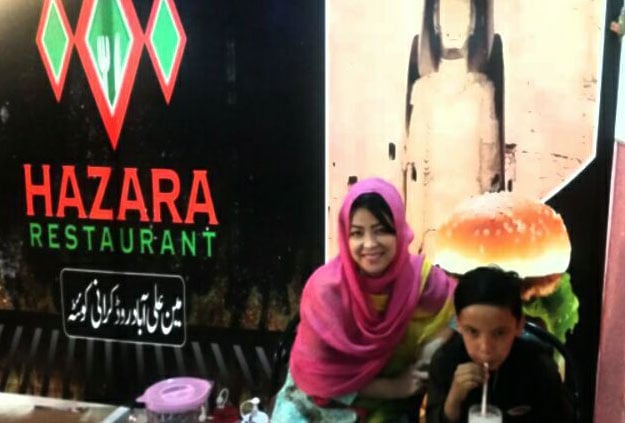 It is easier to talk about women’s empowerment during casual coffee meetups in air-conditioned venues. However, speaking about it in rural towns and actually taking major steps towards practically achieving the goal is quite a challenging task. Not everyone has the strength to take on such a challenge but a few dare to do so. Hamida is one of them.

Instead of just offering lip service, she actually promoted women’s empowerment by going out of her way to make a substantial difference in the lives of the people around her.

For years, Hamida has been working hard towards improving the status of women in the troubled province of Balochistan. She started her journey by teaching English at a local institute ensuring that women enjoyed equal academic opportunities. However, Hamida soon realised that her efforts were not enough and that she had to enter the political and social arenas where it was relatively easier for her to raise her voice for women at varying levels.

“Speaking about a cause is not enough. After some time of talking and advocating for Hazara women’s rights, I realised that I actually needed to do something to create a difference. That is when I opened the HurmattyNiswa Foundation,” she says.

Hamida’s foundation works in the education and health sectors and other areas with a major focus on improving the lives of Hazara women. It helps create awareness among them through seminars and events where women of all ages and lifestyles are invited and briefed about the way in which they could improve their lives. 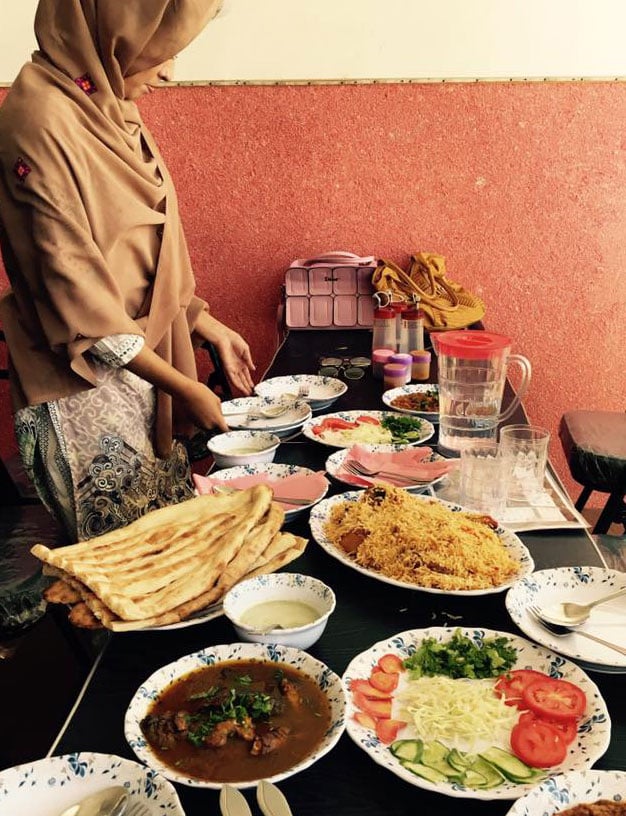 “Several important areas of concern are chosen by the foundation. We started focusing on issues and created awareness for their solutions. Women in the Hazara community have to face health issues revolving around both physical and mental well-being. They have no guidance on pregnancy and delivery. A majority of the women give birth at home without any help from professional doctors. This makes them suffer immensely from post-delivery issues,” explains Hamida while highlighting the work her organisation does for women.

Hamida had a mountain to conquer in front of her, but she also knew that to make a difference, she had to take one step at a time. She soon started making a few of the Hazara women understand that they had to help each other to truly elevate their status. She also briefed their mothers-in-law and insisted that women must give birth at health centres and hospitals to ensure that they did not suffer later.

“It was a difficult challenge, one that we started overcoming with several awareness sessions. Now many women give birth with the help of professionals and not at home. Yet, there are some who still suffer on their own due to conventional beliefs and practices and lack of education,” she says.

About the Hazara Restaurant, Hamida firmly believes that empowerment comes with financial independence and realising the importance of that, she started the eatery in the heart of the neighbourhood.

“The idea behind this restaurant is to give a second home to women, where they can come and talk about their problems and find solutions,” elaborates Hamida. 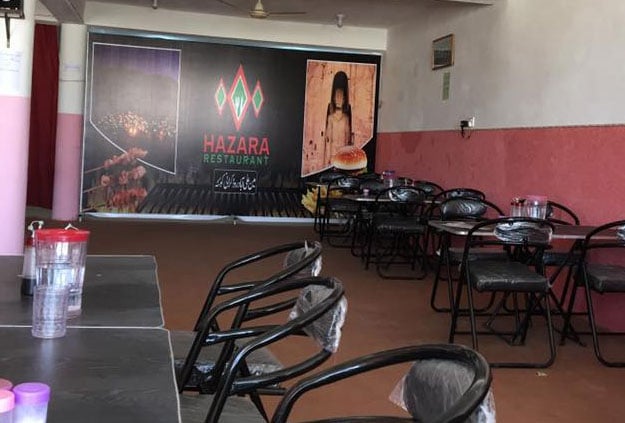 It took a lot of convincing, according to the activist, to make women come and work at the restaurant. Hamida even counselled their families before they finally agreed. She talked to their families and explained that if women would work and earn something for themselves, their families would also prosper and the lives of their children would also improve.

“I had to find an appropriate place, rent it and bring a shift in people’s mentality towards letting women come out of their homes to meet other women and enjoy a meal. This was difficult but thankfully, I had the support of my family,” she says.

The Hazara Restaurant, finally a reality, is one of its kinds. Though it is an exclusive platform for Hazara women, it also welcomes families. Here, women encourage each other to stand against violence and assist in finding solutions to the problems they face every day.

Women also practice art the restaurant, talk about sports and push each other to do meaningful work. In fact, it is a place for women who refuse to remain confined to their homes.

Hamida mentions that her restaurant has also helped Hazara women deal with the losses many of them have suffered because of the attacks on the community. By working in an area where violence is an issue, water resources are scarce and electricity is available only five hours a day, Hazara women have proved their mettle.

Women at the Hazara Restaurant have a vision and they are on their way to achieving it.