‘Spirit Trophy’ – a symbol of patriotism 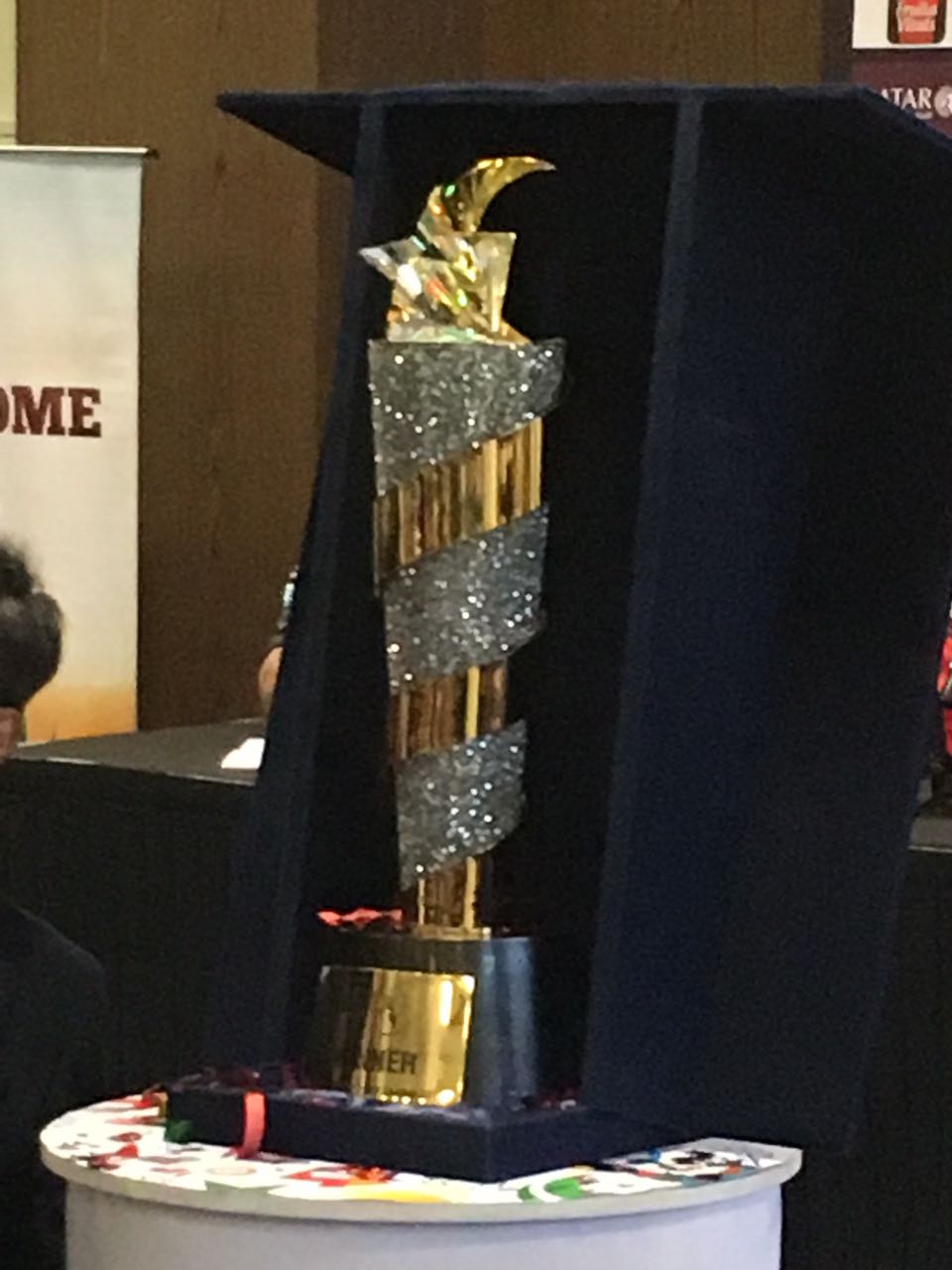 Sitting on the pinnacle is the Shooting Star, a multi-faceted crystal sculpture made with precision cut technology.

The Pakistan Cricket Board (PCB) stated that the trophy has taken a total of four months to make from the renderings and mock ups to the final product.

The PCB took inspiration from the brilliance of the universe for creating the unique trophy. According to PCB, the trophy’s central core resembles the galaxy of stars with a shooting star rising above and a golden crescent behind it.

The 2nd edition of the PSL will kick off on February 9 at the Dubai International Cricket Stadium.