Pakistan Maritime Security Agency (PSMA) commissioned new Multi-Purpose Patrol Vessel (MPV) KASHMIR at the port city of Guangzhou, China. This is the 4th MPV out of 6 ship series as a part of the PSMA up-gradation and capacity development program. Kashmir is the biggest platform of PSMA. 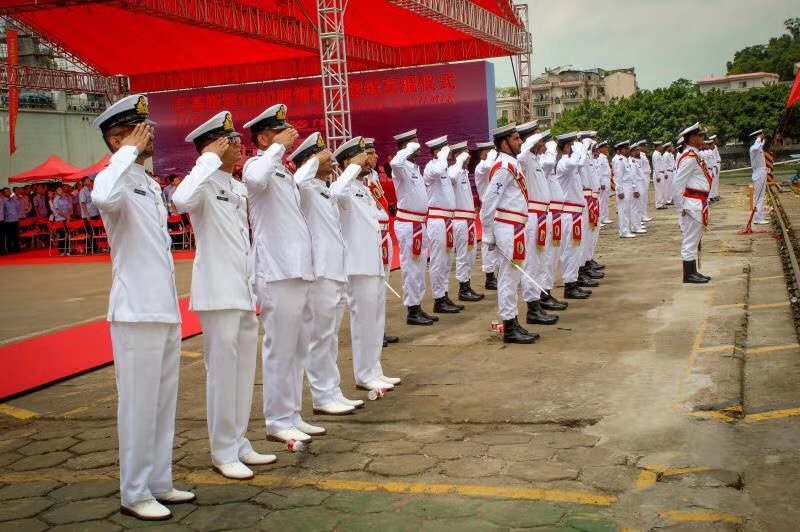 MPV KASHMIR is the first 1500 tons dead weight and 94-meter long vessel, equipped with state-of-the-art weaponry and communication and navigational equipment. The ship is propelled by two advanced diesel engines to achieve a maximum speed of 26 Knots and has an endurance of 3500 nautical miles. 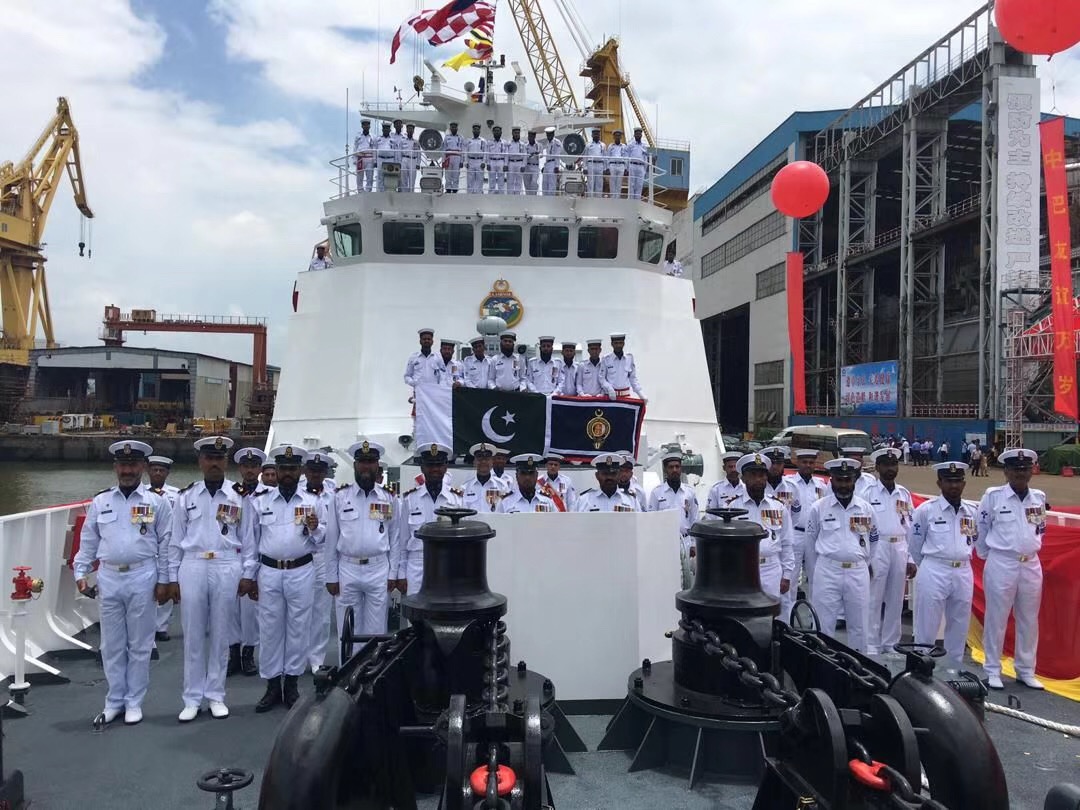 The ship is an ideal platform for PMSA, capable of undertaking multifarious missions such as Surveillance and Policing, Anti-Smuggling, Anti Poaching Operations, Security and Law enforcement and patrolling in Maritime Zones. 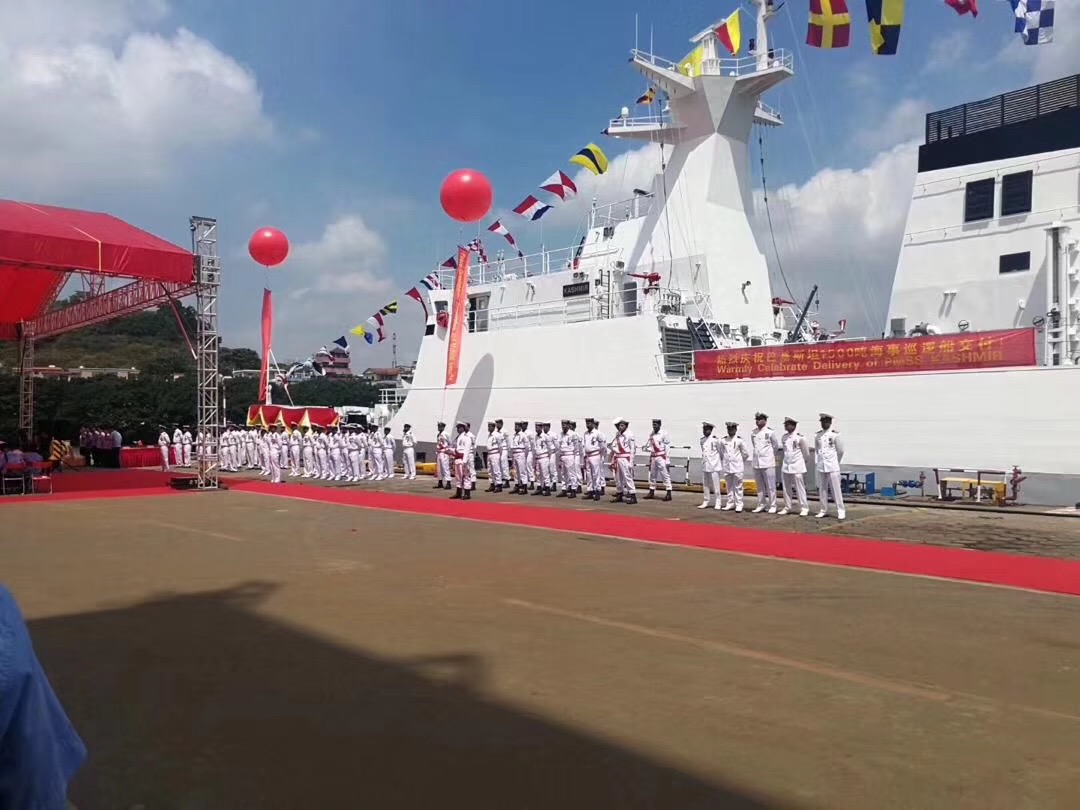 Pollution monitoring and control, search and rescue operations while operating independently or as part of a task force in a multi-threat environment for the extended duration at sea due to the capability of replenishment and ship-borne helicopter operations.

Addressing the ceremony, Zamir Ul Hassan Shah congratulated the M/s CSTC, Huangpu Wenchong Shipyard, HQ PMSA and all stakeholders involved in the project for continuous efforts. He highlighted the historic and time-tested relationship with China. He emphasized the importance of the project for the maritime security of our region in general and for the China Pakistan Economic Corridor (CPEC) in particular.

The chief guest expressed that PMSS KASHMIR, as its name implies, is a symbol of our solidarity with our integral part Kashmir.

Director General PMSA, Rear Admiral Zaka Ur Rehman highlighted the importance of this project in the context of overall security paradigm of the region along with the PMSA’s responsibility to regulate the maritime affairs of a vast area covering approximately 295,000 sq km stretching over 1000 KM from Sir Creek in the East to Gwadar.

Realizing the needs of our changing security paradigms particularly in the wake of the CPEC, Ministry of Defence Production had signed a contract for the construction of 6 MPVs with M/s CSTC of China on 15 June. As per the contract, 4 MPVs were to be constructed at China — 3 at Xinjiang Shipyard, Liuzhou and 1 at Huangpu Wenchong Shipyard, Guangzhou. With the Commissioning of PMSS Kashmir, all these MPVs are now part of PMSA Fleet.

Remaining two MPVs are under construction at Karachi Shipyard and Engineering Works Limited in Pakistan under transfer of technology arrangement with China.

PMSS KASHMIR will be commanded by Captain Azhar Mahmood and manned by 10 officers & 64 others. The ship will be the part of Off-shore Squadron — 26 under the administrative and operational control of HQ PMSA.