Eid-ul-Azha is a busy and much-celebrated affair in Pakistan, as well as all over the Muslim world. However, given the spate of animal sacrifices, especially in Pakistan, its not uncommon to see blood running down the streets while animal remains and wastes are scattered around everywhere, causing a headache for the people responsible for keeping the cities clean.

In Lahore, the Punjab government handled this conundrum by developing an app called “Clean Lahore Punjab”. The app, exclusively created for the Lahore Waste Management Company, proved to be an instrumental tool in helping the organization keep the whole city clean during the three days of Eid-ul-Azha. 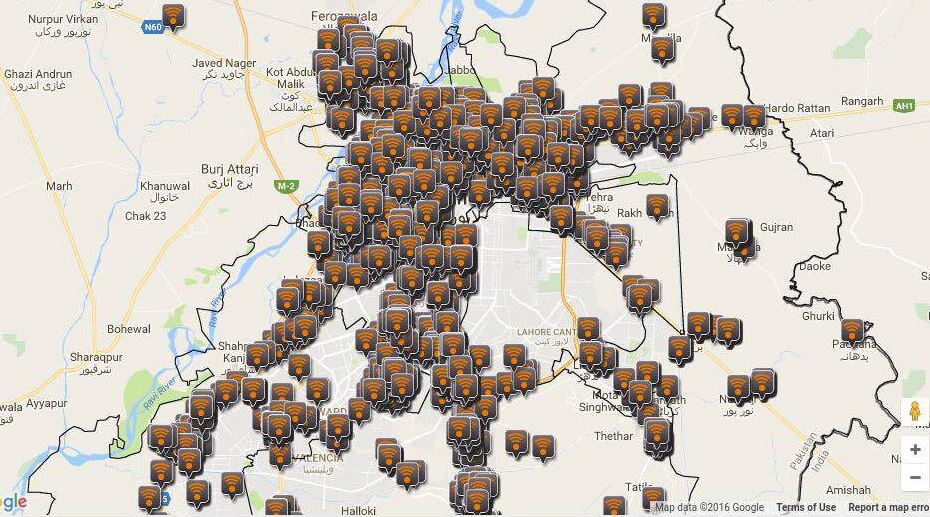 Developed by PITB, the app has attracted immense appreciation by the stakeholders as well as the citizens of the city. It has also helped the concerned officials keep timely updates on the work in progress.

“LWMC disposed of more than 40,000 tons of animal waste during the three-day long and successful operation.”

Even with the app, the 15,000 sanitary workers of LWMC have done an incredible job. On the behalf of Chief Minister Punjab, the Senior Advisor to CM Punjab Khawaja Ahmad Hassan also announced 10 Days bonus salary for LWMC employees over their extraordinary performance.

Their waste management system has been undoubtedly a success and there is a dire need for such a system in other provinces as well. The Punjab IT Board is known for revolutionizing many old systems, making them much more efficient. It recently also announced to facilitate Sindh free of charge and hopefully, that means that Sindh would also be able to use the system in the future.