The Pakistan Blind Cricket Council (PBCC) has announced that a women’s blind cricket team will be formed in the upcoming days, and over 100 players have already been registered for the new team.

This initiative has been taken to empower women and give them a hope to become a part of something bigger than themselves. While talking to media, the head of PBCC, Sultan Shah stated:

A trial would be held soon to pick a 15-member team for its first home series against Nepal this year.

He further added that a number of Test playing nations have blind women cricket teams. He said that West Indies recently formed a new team as well and a series with them can be staged later this year. 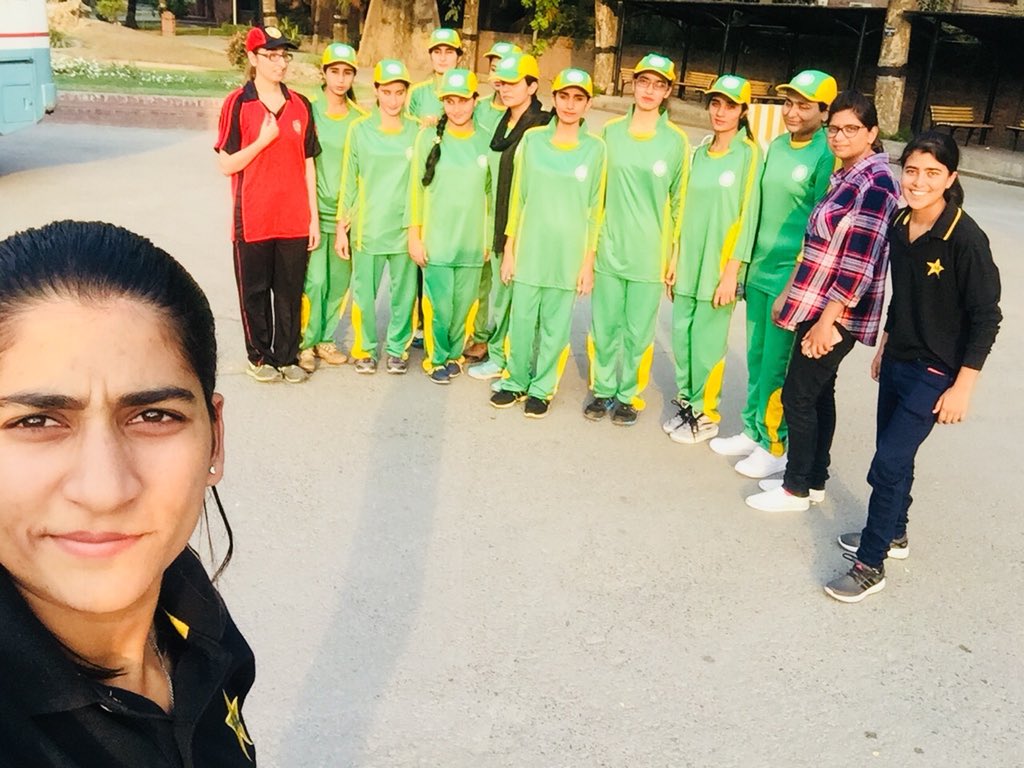 Shah admired all the women who have shown keen interest in this new initiative and added that this can prove to be a very good decision from PBCC.