RAWALPINDI:Five people were injured when the stairway of a passenger plane at Benazir Bhutto International Airport collapsed on Tuesday.

According to airport officials the plane, belonging to Emirates airline, was departing for Dubai when the incident took place.

Rescue officials said four of the people injured in the collapse were passengers including a female American citizen. A loader also sustained injuries. All the injured passengers were taken to Benazir Bhutto Hospital for medical assistance. 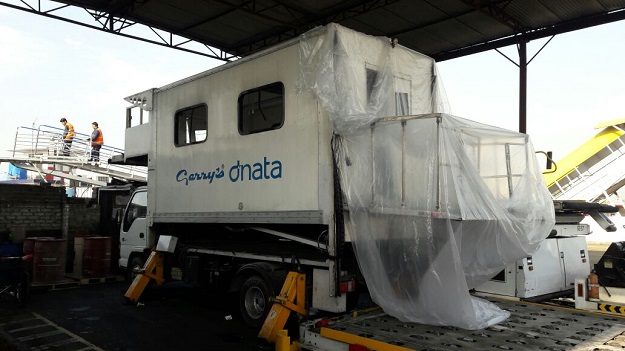 According to details by rescue officials, the passengers fell on the runway after the stairway collapsed. The American citizen, identified as 59-year-old Rafia Bibi, suffered head injuries. 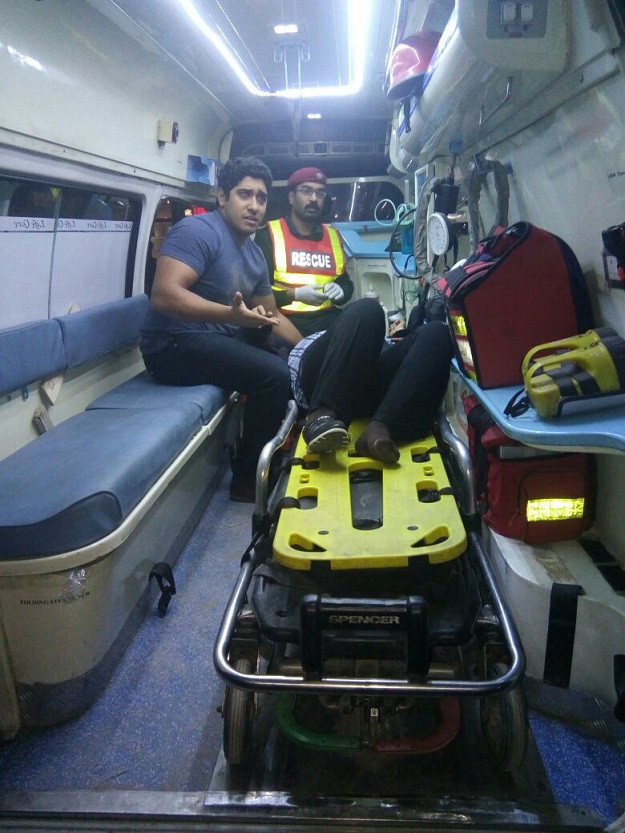 The stairway collapse caused damage to plane’s left wing as it came down and the plane has been moved to the base according to airport sources.