BRISTOL: A Pakistani student at University of West England (UWE) has come up with a latest technology to cure patients suffering from Parkinson’s disease.

A stick, that can possibly prove to be a solution to the ailment, can benefit thousands of patients around the world.

During her study at the university, Neha Chaudhary invented this stick that is able to help 12,500 Parkinson’s patients in Britain alone. The stick induces movement in frozen muscles enabling the patients to walk again. In order to keep people’s attention away from the patients and their pain, the design of the stick has been kept simple and plain. 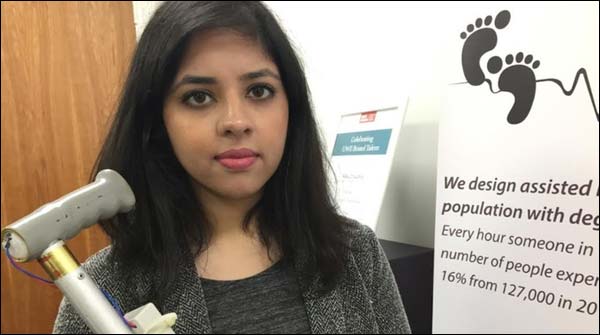 Having witnessed the disease from close, Neha invented this stick after her own family members suffered from the ailment repeatedly. Her father, in particular, sustained serious injuries due to the seizure of his muscles and his inability to walk.

Seeking pride in her achievement, Neha in an interview said that the success of this invention is her biggest accomplishment so far. Parkinson’s disease is one of the diseases that still do not have a proper treatment as yet and the medication only delays the effects of the disease temporarily. Neha also shared that she started this intervention as her university’s final year project, back in 2014.

The stick has been tested on a lot of people in England. National Health Services (NHS) and Parkinson’s organization in England has shown a keen interest in Neha’s incredible project. 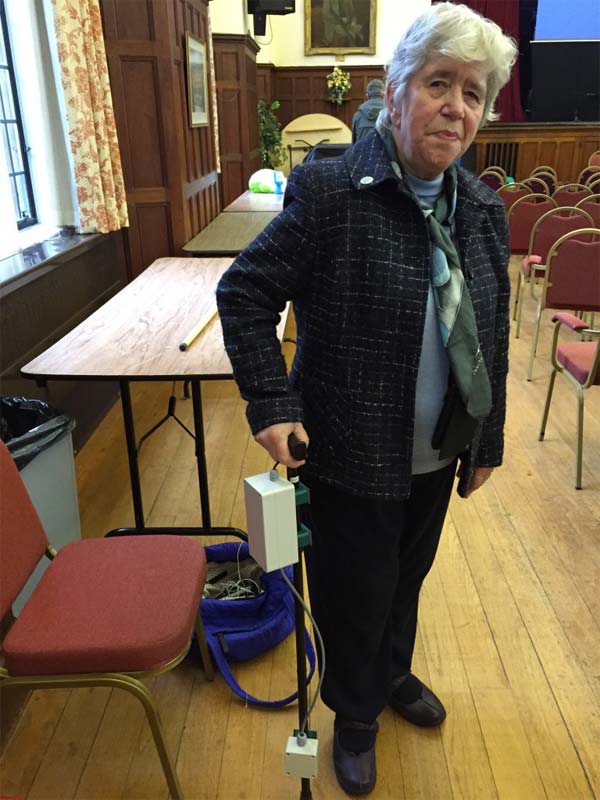 Moreover, Neha even established her own company by the name of ‘Walk to Beat.’ According to Neha, when the patients were given the sticks they were overcome with immediate joy and majority of them expressed satisfaction that the stick does actually work.

Made of plastic, the light weighted, easy-to-carry-around stick makes use of high-tech sensors installed in it. The sensors, thus, activate dead muscles and help the patients to move around again.