Pakistani food writer Sumayya Usmani began with a goal to show the world how distinct and delicious the food of her native Pakistan can be. She now takes her knowledge of Pakistani cuisine to an even greater audience with her first cookbook, Summers Under The Tamarind Tree.

For years now, Usmani has been sharing the recipes she learned from her mother, grandmothers, and other women. As women have traditionally been carriers of family recipes, she thinks the fact is worth celebrating.

Presently based in Glasgow, she was born in Karachi. Usmani passed a good deal of her childhood not on land, but instead at sea, as her father was in the navy. She says that for the first eight years of her life, she didn’t see much of the country’s culture firsthand, except for through one lens: her “Mummy’s cooking”. 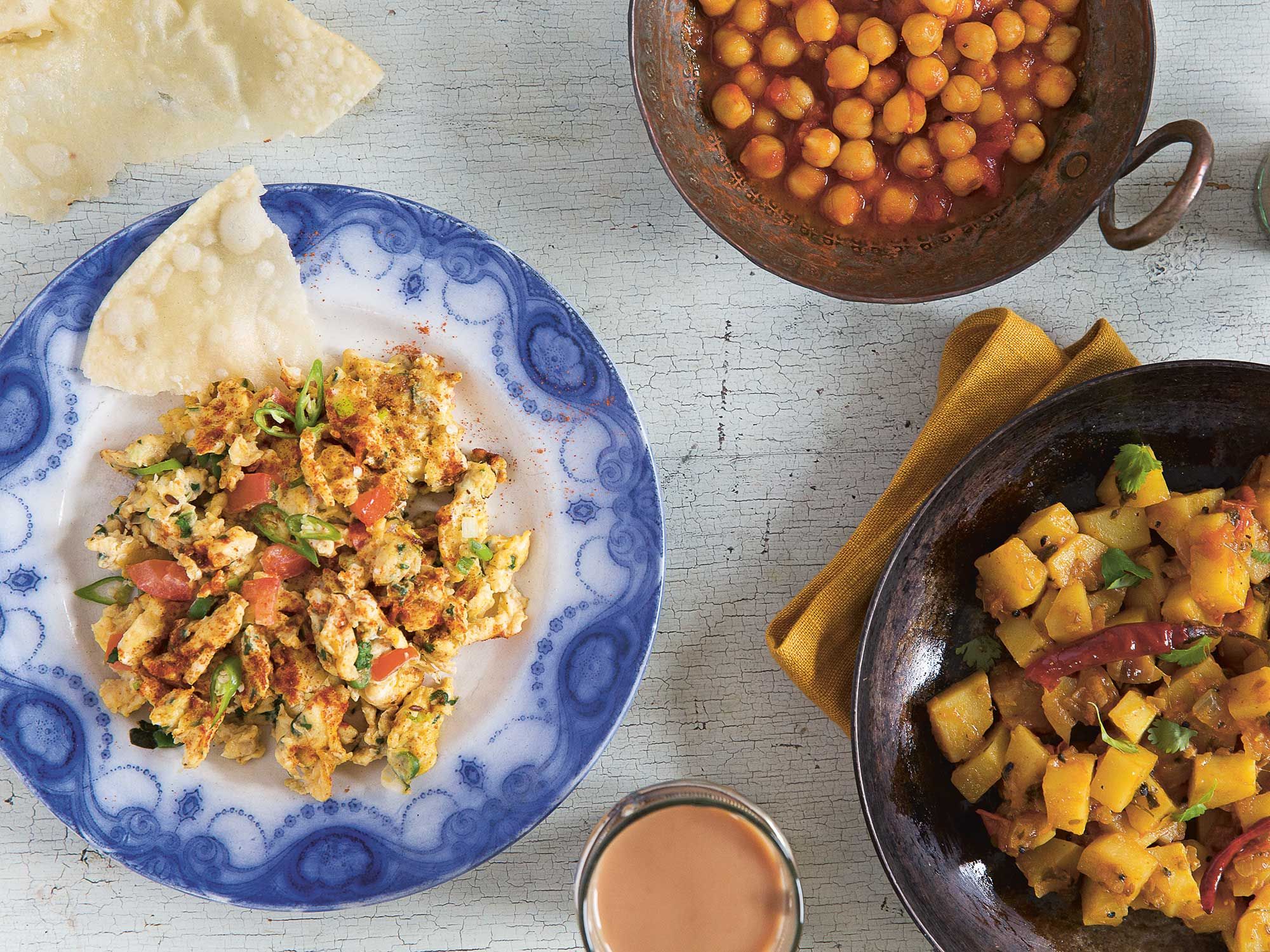 “There’s this huge heritage and history behind Pakistan’s cuisine,” she says.

“Not all food in the Indian subcontinent is the same,” she says, besides illustrating that diversity in her book.

Because Usmani grew up in Karachi and wasn’t eating all of Pakistan’s nuanced cuisines, so she writes the recipes in her book that she didn’t grow up eating. She gives a piece of digestible cultural context, or credits the recipe source.

She introduces us to food she discovered through her friends, their mothers, or her cousins – all hailing from different parts of Pakistan.

She highlights a few universal Pakistani food cornerstones: meals tend to include bread, rice, and a pickle, all of which have ingredients that are thanda (cold) or garam (hot), so she dedicates sections to each staple dish. 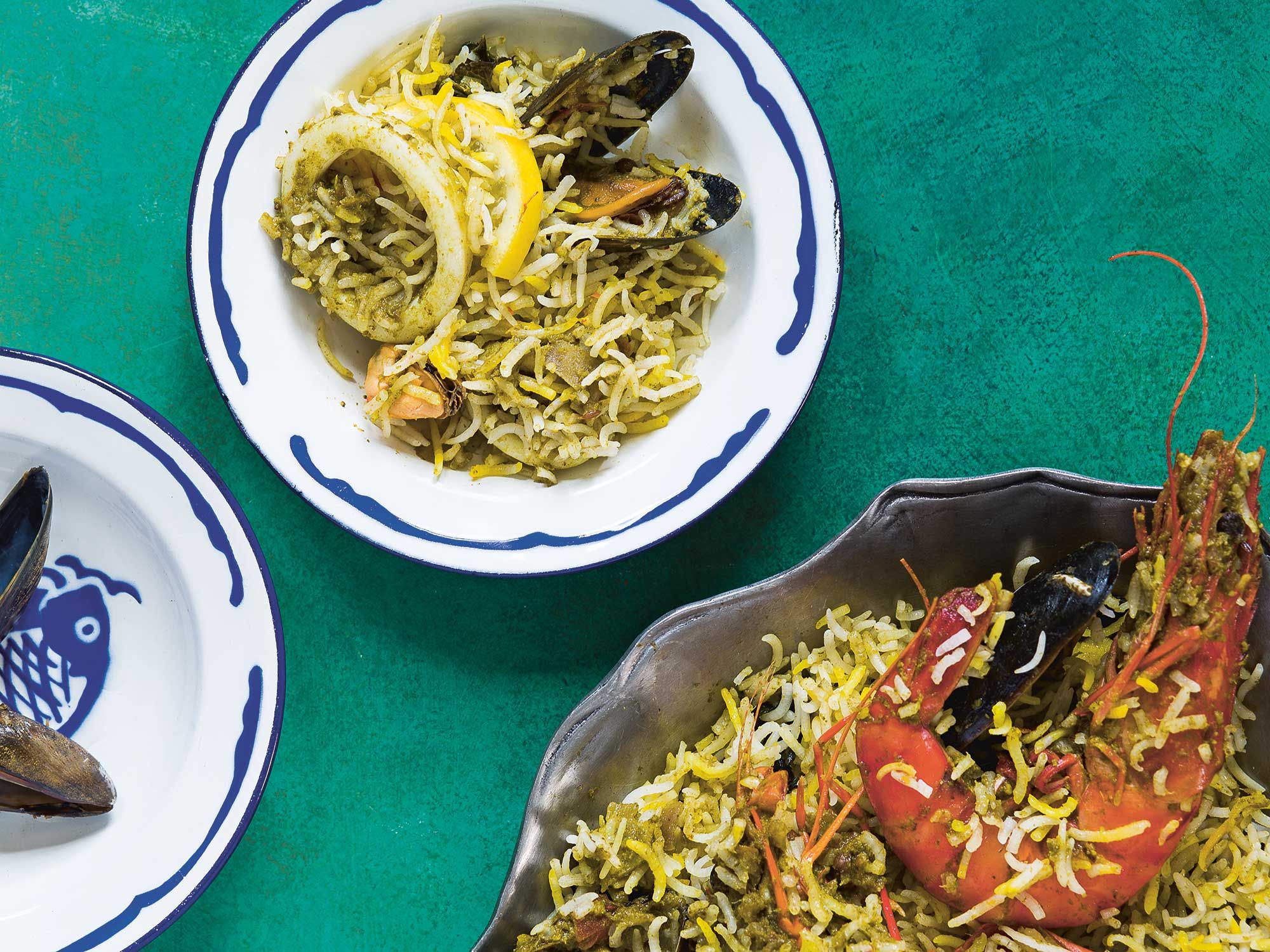 Many of her recipes’ headnotes mention a family tie because, as she reminds, there’s no definitive recipe for ‘moong dal’ or mango pickles or slow-braised mutton. Every family has their own version of traditional recipes.

In Pakistan, Usmani says, most cooks go by ‘andaza’ (estimation): learning to taste, breathing in scents, and finding the flavors that are right for your tastebuds.

So before delving into dishes without understanding, she encourages readers to pay attention to cooking techniques and experiment with masalas, or spice mixes.

“There are so many spices in the world, and so many cultures and cuisines use the same ones,” she says. “Unless you know how they’re incorporated in cooking techniques, you’ll never know how they can change a dish.”