KARACHI: Pakistan could soon see electric cars plying on its roads as the maker of Super Power motorcycles displayed two variants it intends to start selling within the next three months.

The electric cars are currently on display at the ’14th My Karachi-Oasis of Harmony’, a three-day exhibition that was inaugurated on Friday at the Karachi Expo Centre.

The compact vehicles can go up to a maximum of 50kmh and would need to be charged for seven hours to travel a distance of 120kms.

“Its target market is not specific. People from all age groups can drive this car,” N.J Auto Industries Marketing Executive Abdul Muqsit told The Express Tribune. 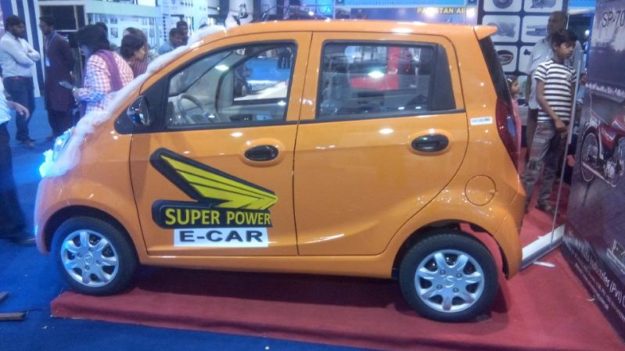 “We believe the market for E-cars market will grow much faster in the coming years so we have decided to enter this market,” he said, claiming that the vehicles boast a cost-efficient fuel mileage of Rs1 for a kilometre.

The company is currently hunting dealerships, a separate section of authorised outlets other than its motorcycle business. 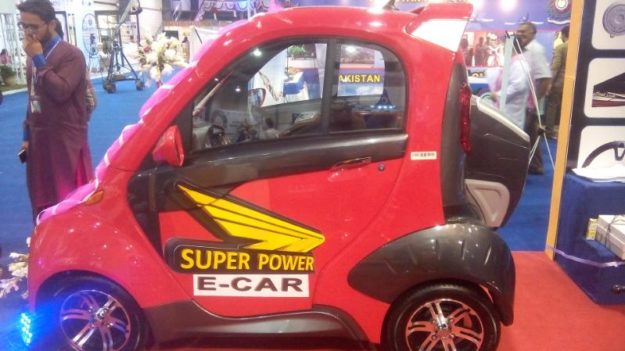 The battery of these cars is 12 volts, and can be charged in homes like an inverter (popularly known as UPS) is, said Muqsit, adding that there is no dependency on an outdoor station or dock.

The cars are being imported from China – by far the largest market for electric cars in the world. In fact, the Chinese market is bigger than all the world markets combined. Apart from private sector research, the electric car industry also got a boost from billions of dollars in government support since 2000.

Annual electric car sales in China have crossed 400,000 and the government is targeting 5 million vehicles on its roads by 2020. 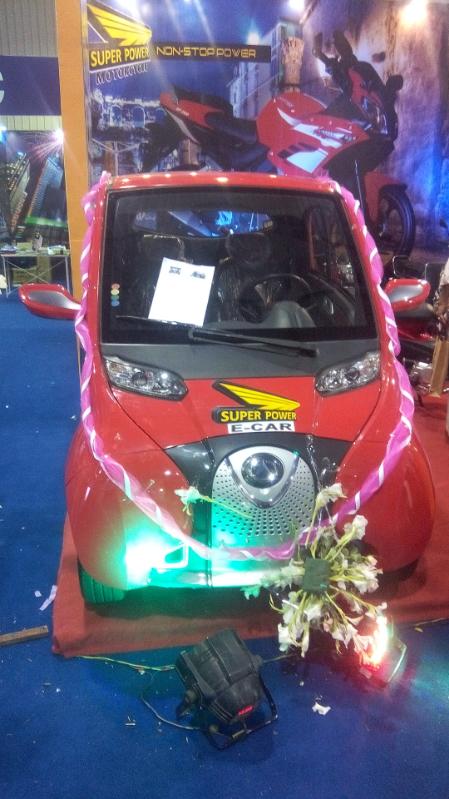 The country has long been battling with energy shortages. With unreliable and expensive energy supply in the country, the auto industry has never been interested in electric car projects. However, the situation seems to be changing now.

Business tycoon Mian Mansha last month said that he is trying to bring electric and hybrid cars into the country. Mansha’s Nishat Mills Limited – one of the largest integrated textile mills in Pakistan – and Hyundai Motor Company have recently joined hands to assemble cars in Pakistan.

Last month, a Chinese electric car exhibitor at the Pakistan Auto Parts Show (PAPS) 2017 while talking to The Express Tribune, said that electric cars now have better chances to penetrate the Pakistan market. 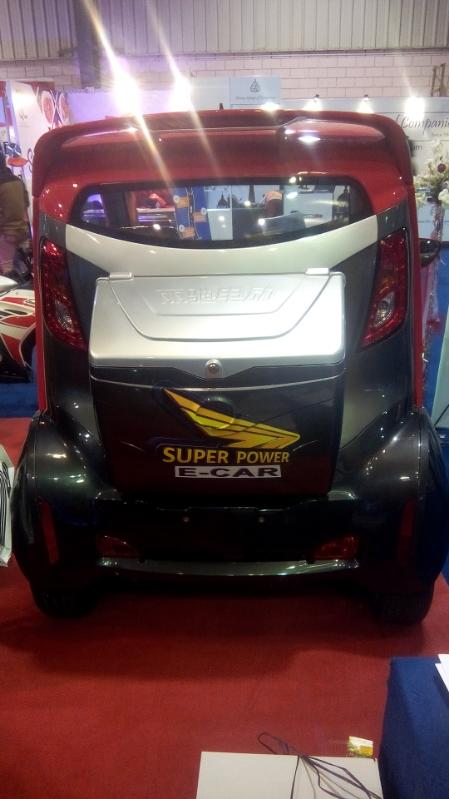 He also said the China-Pakistan Economic Corridor (CPEC) projects are expected to generate enough electricity in the next few years to significantly reduce energy shortages in Pakistan thus removing one of the biggest hurdles in the growth of these vehicles.

Automobile sales in Pakistan have touched 283,000 units (including used imports) after a gap of over seven years. The local industry is now once again targeting 500,000 unit sales per year. Due to the announcement of the new auto policy 2016-21 last year, big names like Renault, Kia, Hyundai and Audi have also announced their intention to assemble vehicles in the country.