Pakistan Navy Special Service Group (NSSG) is celebrating the Golden Jubilee of its establishment. On this momentous occasion, NSSG organized a special ceremony in which Chief of Naval Staff Admiral Muhammad Zakia Ullah was the chief guest.

Naval Chief appreciated the sacrifices of NSSG during last 50 years. He paid a rich tribute to martyrs, their families and Ghazis of NSSG.

Pakistan Navy is truly proud of the professionalism and diligence of NSSG. The services of NSSG officers and personnel will be written in golden words. On each occasion, NSSG has risen and has been at the forefront against enemy aggression.

NSSG has also participated in Anti terror operations and natural calamity relief operations. This is another example of NSSG’s professional abilities and devotion to duty. 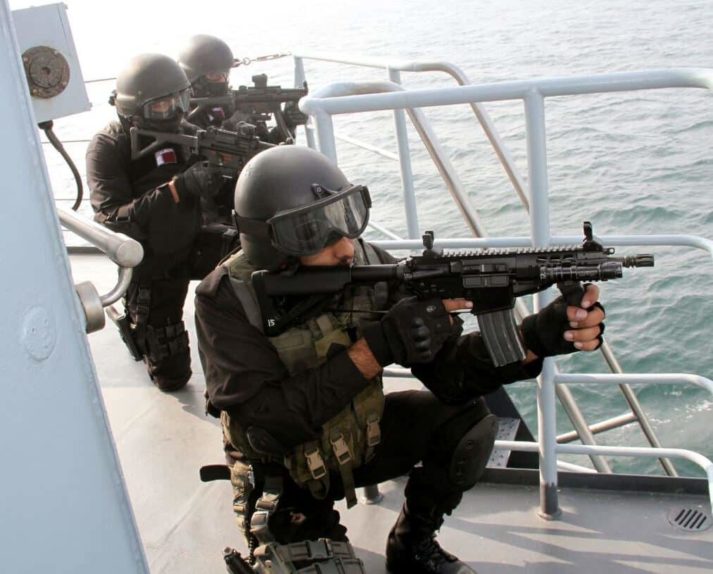 Admiral Muhammad Zakia Ullah said that in current era, traditional operations have changed in both shape and nature and the role of Special Operations Forces has increased and become more important than ever.

The special services group is comprised of iron built youth. To become a NSSG commando, special mental and physical skills are required. NSSG commandos are highly trained and equipped with lethal weapons. They are able to conduct 4 dimension (land, surface, under water and air) combat operations. The unit can also conduct combat operations in any type of weather and in swamps as well, where normal forces are not able to move easily. 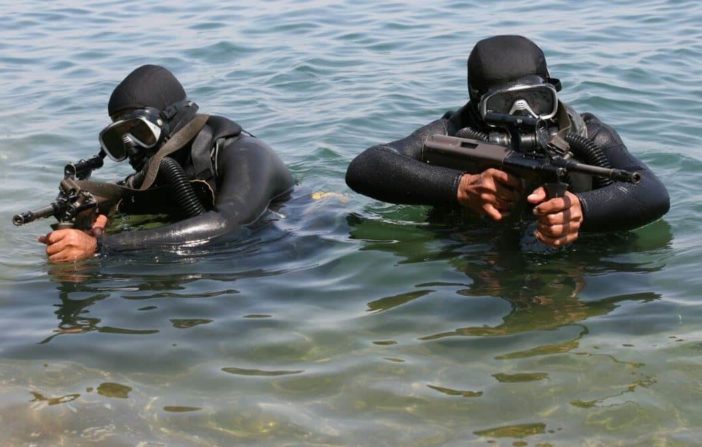 According to Navy spokesperson, NSSG was formed on March, 29, 1969 to safe guard the country’s sea frontiers. During the last fifty years, NSSG has performed its duties with courage, bravery, dignity and honor.

To mark the fifty year history of NSSG, a book showcasing the life of NSSG was also launched.