Pakistan face off against West Indies in the series decider on Tuesday, and in doing so the Green Shirts will look to maintain their 26-year unbeaten series record against the Windies.

Sarfraz’s men ended a drought of four consecutive ODI defeats by thrashing the hosts by 74 runs in the second ODI on Sunday.

The victory also ensured that regardless of the outcome of today’s match, Pakistan will remain in the eighth and final automatic qualification place for the 2019 World Cup at the end of the series.

Pakistan avenged a shock defeat at the hands of the depleted Windies in the first ODI by thumping the hosts in the second encounter, with talented youngsters Babar Azam and Hasan Ali both breaking into the record books. 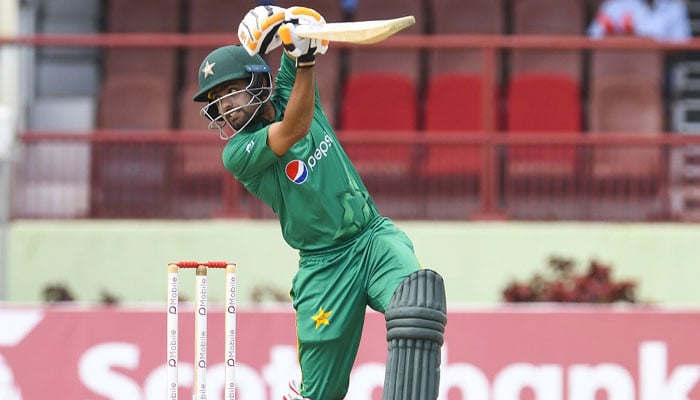 Babar, with his match-winning knock of 125 not out, became the world’s highest scorer in first 25 ODI innings, taking his total career runs to 1306 and surpassing England’s Jonathan Trott.

The third and final ODI will be played at Providence at 6:30pm PST today.