Search
HomeTravelogue
By Web Desk on May 11, 2018 Travelogue

It will be one of the first cycling races ever to take place at such a height. 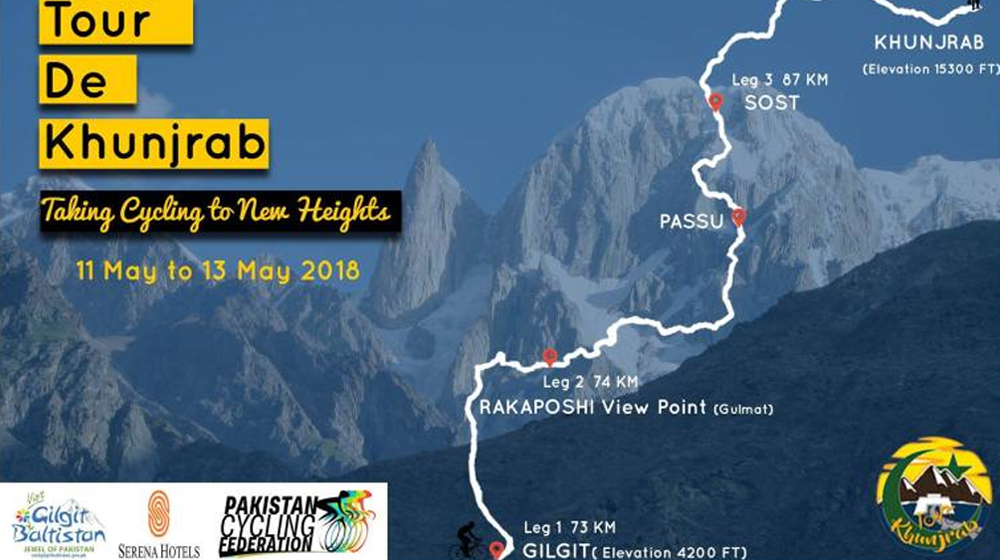 A minimum of 12 teams with 75 participants from across the world are taking part in this expedition. International cyclists from the U.S, Switzerland, Australia, Britain, and Afghanistan have already arrived in Pakistan to kickstart their adventure. 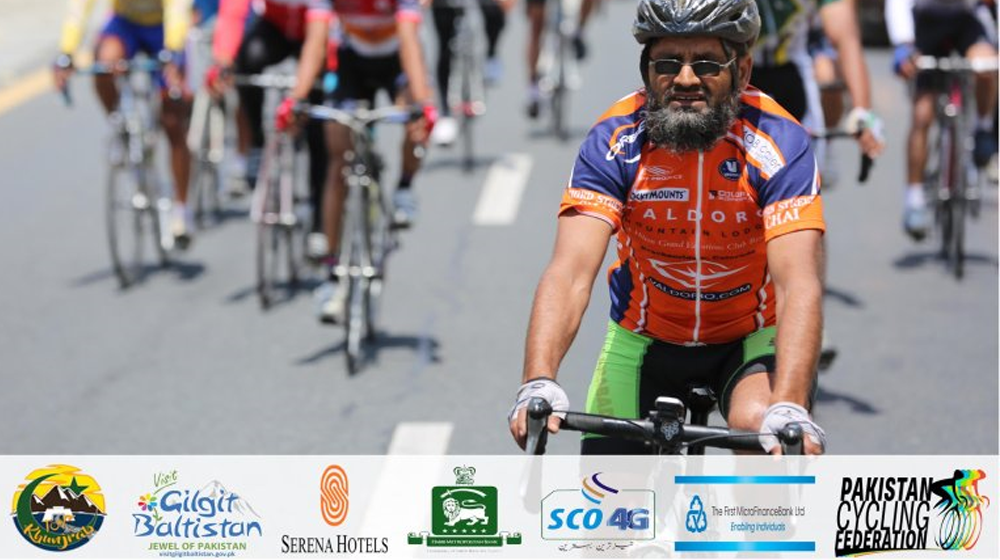 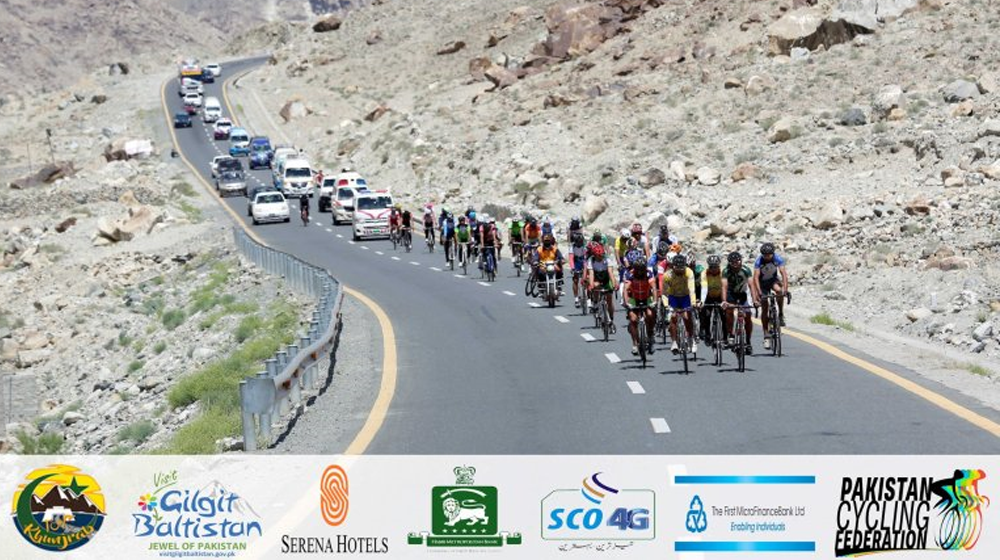 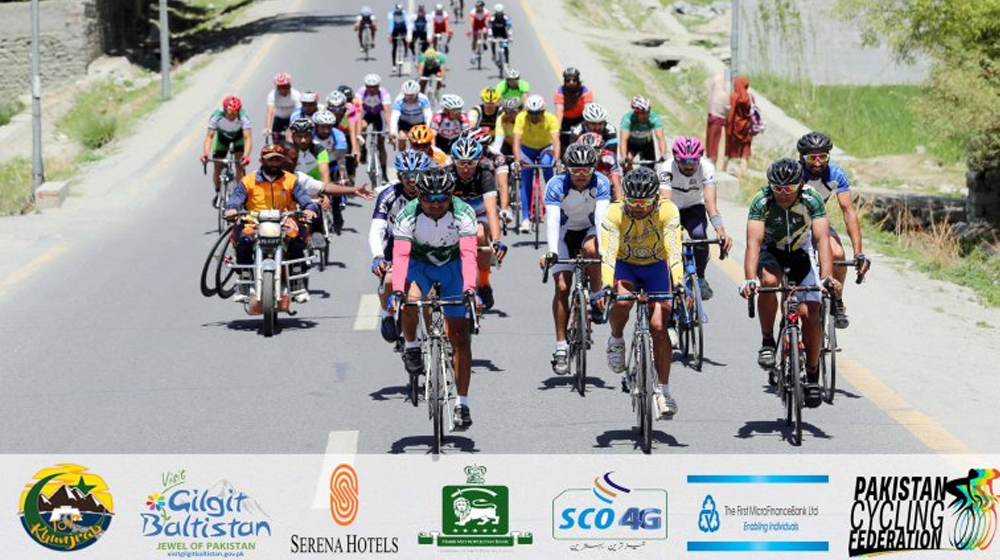 The race will carry on for 3 days. Teams will commence their journey from Sakwar, travel for 66km and stop at Rakaposhi View Point in Nagar. Then the next day, they will start again and cover a distance of 77km and stop at Pasu. And for the last day, the cyclists will travel for another 84km and stop in Khunjrab. 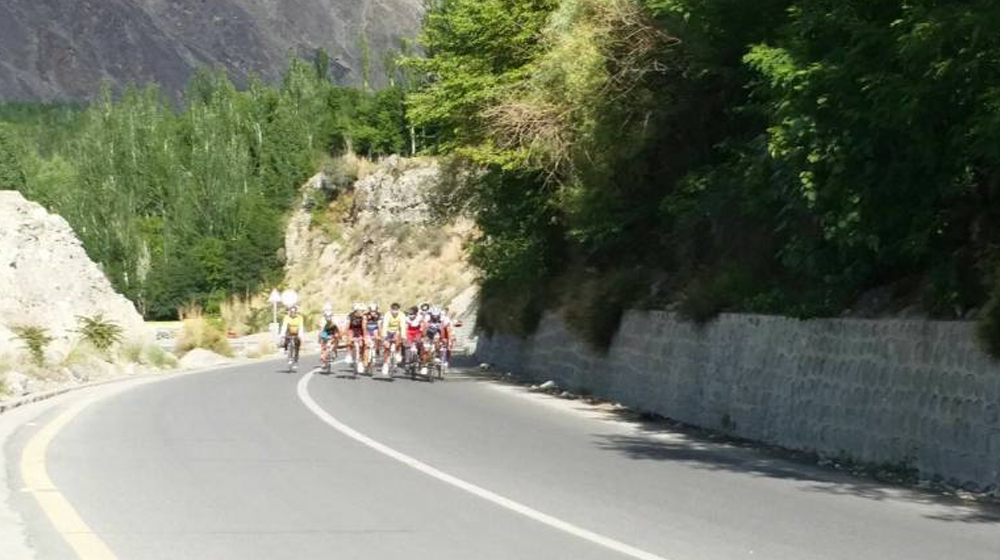 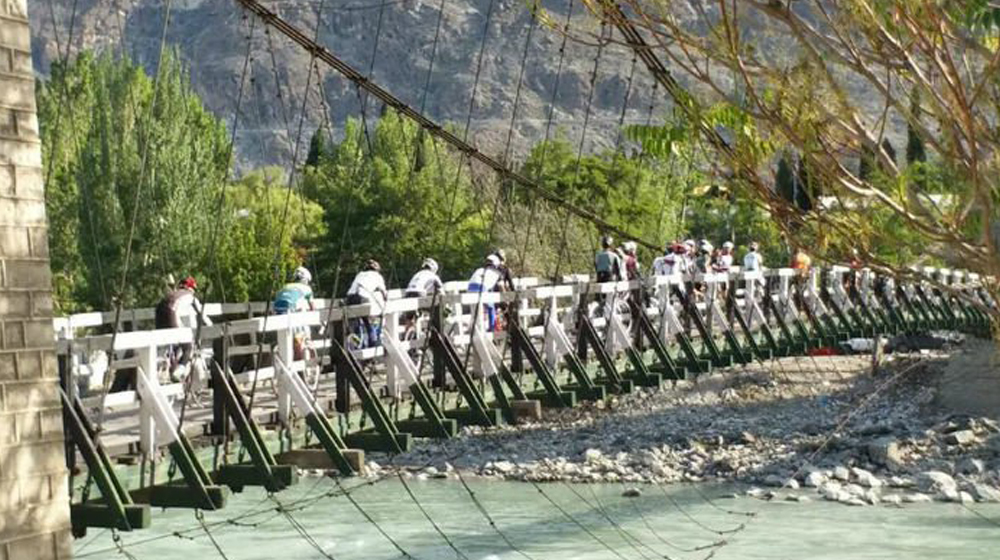 Teams, which had arrived in Gilgit, have been receiving training sessions for the thrilling adventure at such extraordinary heights.

“We have decided to introduce our culture to the people living outside G-B and to foreign visitors,” said the Chief Minister Gilgit-Baltistan Hafiz Hafeez Ur Rehman. “This is our identity and all government officials have put on the traditional cap on this day every year. It is an exchange of love and welcoming gesture to the cyclists who are here highlighting a soft image of the people and G-B,” he said after completing a good ride on a cycle. 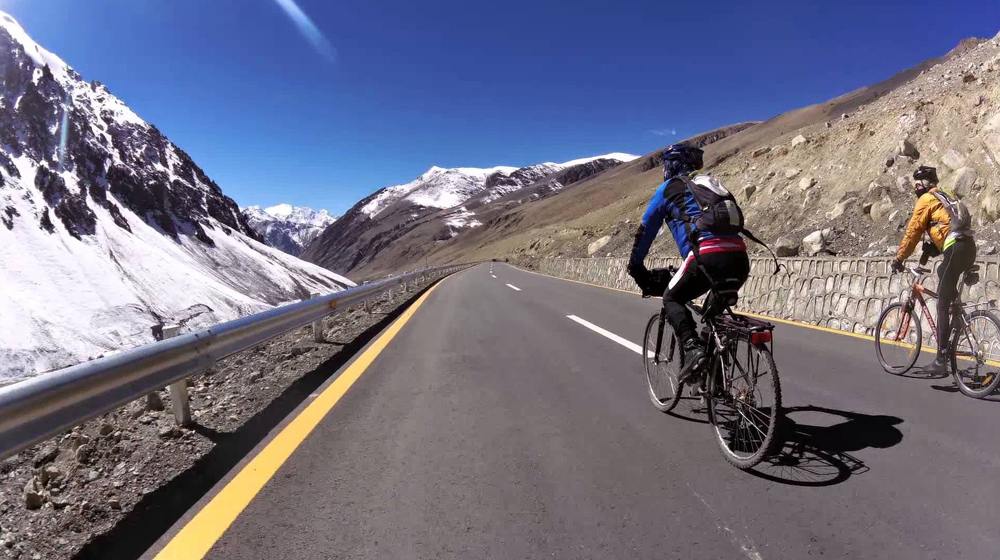 It has been confirmed that more countries will be invited to take part in the competition next year. Such competitions not only showcase the beauty of Pakistan’s northern areas but also portray a positive image of the country and how it has again become a peaceful one.