Pakistan Army placed first among approximately 120 competing army teams from all over the world.

Felicitating the team, H.E. Syed Ibne Abbas, Pakistan High Commissioner to the UK, said: “My heartiest felicitation to the Pakistan Army team on winning the Gold Medal. This is a testimony to the highest standards of Pakistan Army’s professionalism and training. The exercise is held in Wales and aims to provide challenging patrols exercise in order to enhance operational capability. The military exercise is regarded as one of the toughest tests for a soldier. Some entrants have to win a domestic competition before they can take part in the exercise. 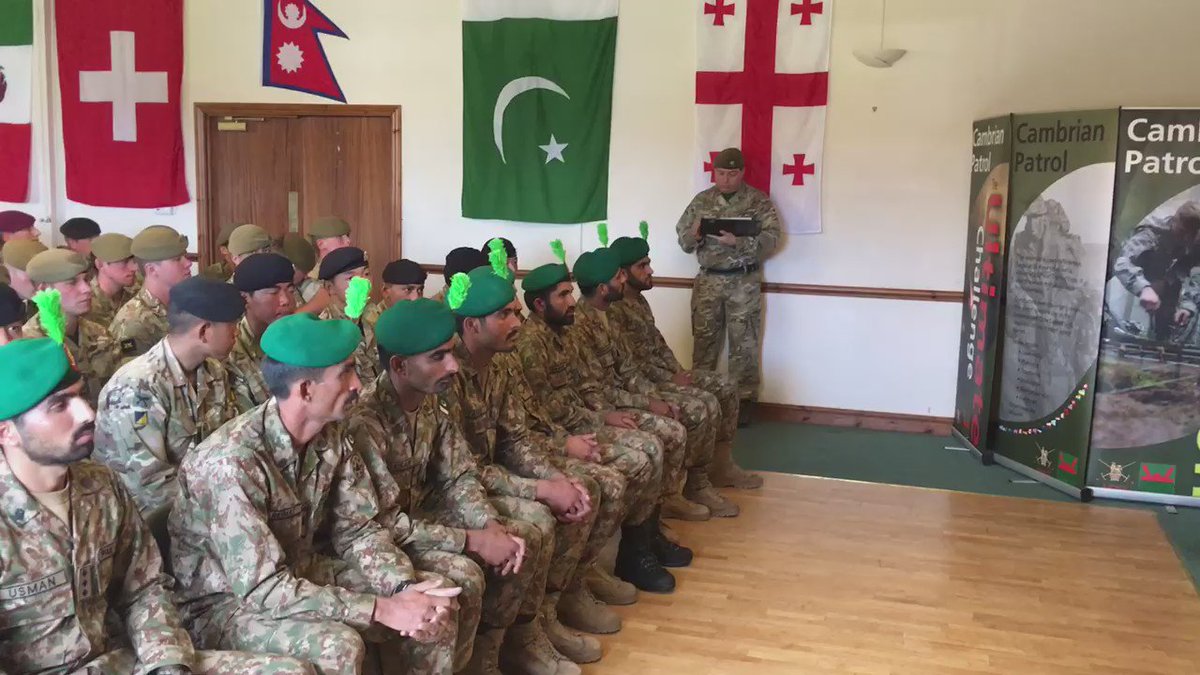