Search
HomeNewsNational
By Web Desk on May 30, 2017 National News

Pakistan Tehreek-e-Insaf Chairman Imran Khan has completely rejected the allegations made against him in the foreign funding case, adding that there are there no chances of his disqualification in the mentioned case whatsoever.

Imran Khan let it be known in an exclusive interview with Dunya News program “On the Front” in which Kamran Shahid, the program host raised the question of any possibility of disqualification in the two cases being heard by the Supreme Court against him.

In response, the PTI Chairman expressed that his disqualification in Bani Gala residence case is impossible as there is no tax evasion in that case.

As far as foreign funding case is concerned, Imran Khan revealed that a member of Sikh community who married a Pakistani citizen donated $500 alongside his spouse donated in lieu of party funds.

While rejecting the claims made by his opponents regards to Jewish funding, Imran Khan professed that a Pakistani citizen working in a company owned by Jews, actually donated money to the party.

“The funds have ironically been labeled as funding by Jews,” reveals Imran Khan. 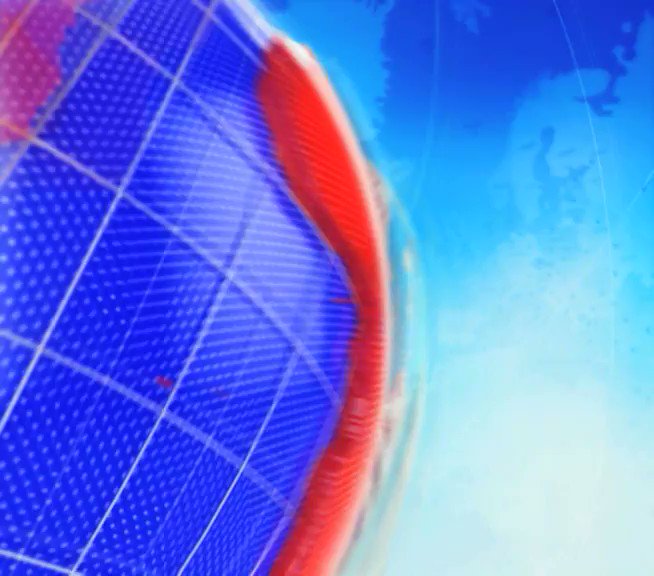