PESHAWAR: An explosion in the Mardan Excise and Taxation Department on Tuesday left at least one person dead and 18 others injured.

Eyewitnesses saw the attacker walking into the building, the DPO said, adding that the attacker’s suicide vest contained 8-10 kilograms of explosive material.

The attacker’s torso and legs have been recovered from the site of the explosion, the DPO said. 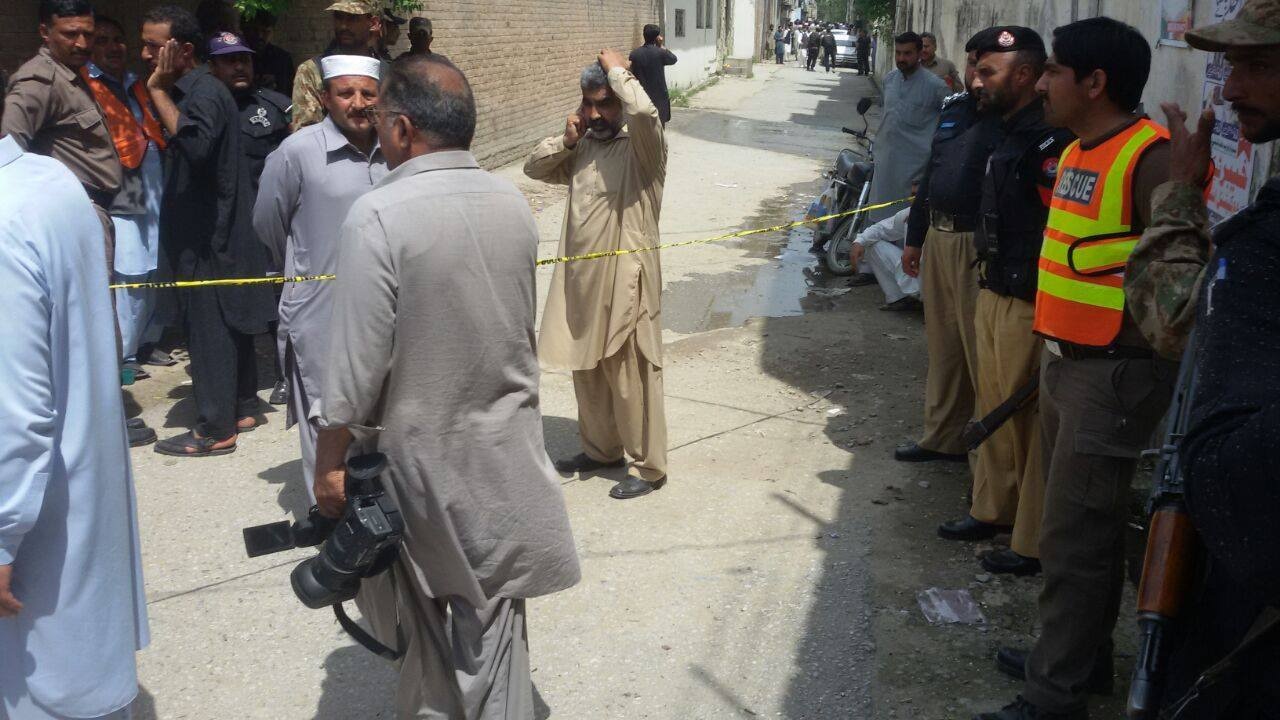 The area was cordoned off after the attack.

Rescue sources said at least 18 people were injured in the attack, and one person had succumbed to injuries at the hospital.

Rescue 1122 teams were on the scene shortly after the attack, and the injured were transported to District Headquarters Hospital Mardan.

The Excise and Taxation Department is located in Mardan’s Cantonment Area on Mall Road, which is a busy location. The DPO said more casualties are feared. 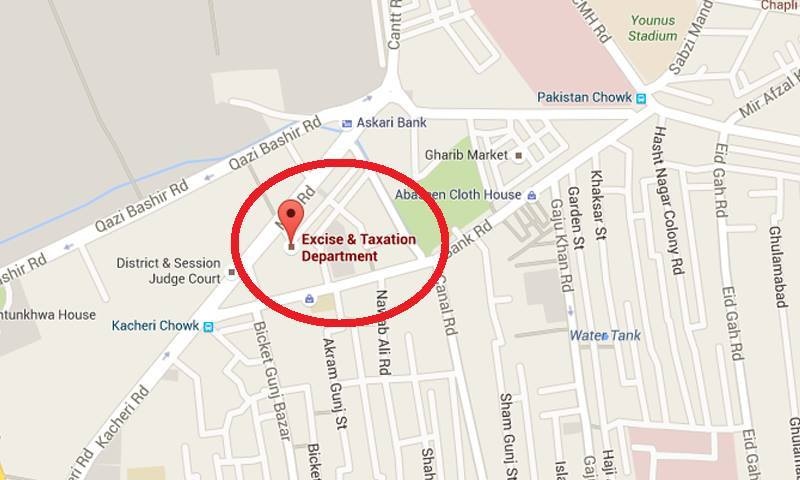 At least 26 people were killed and 50 others were injured in a similar blast last year in a National Database and Registration Authority (Nadra) office in the city.

Last year, security forces had launched a search and strike operation in Mardan, resulting in the arrest of about 327 suspected persons, including 16 illegally staying Afghan nationals, and persons involved in various crimes.

This is a developing story and will be updated accordingly.