MUMBAI: Actor Vinay Pathak, who visited Pakistan for the Pakistan International Film Festival earlier this year, says Indian artistes are received very warmly on the other side of the border.

On his experience of attending the festival, Vinay told IANS, “I think Pakistan is the only country where we are treated with special care because we are Indian. No other country in the world will treat us with so much love and warmth because you are an Indian. 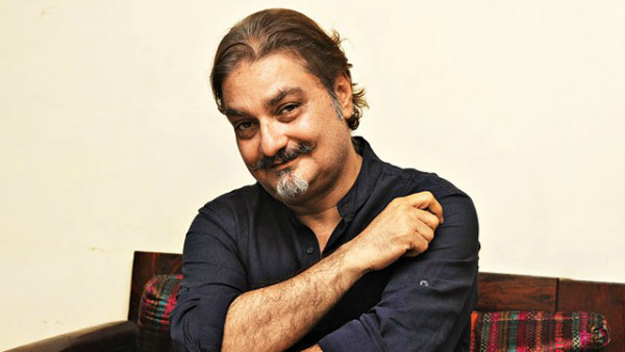 “The hatred that we see in the mainstream media or social media is nothing to do with common people. I think people to people friendship can never be stopped and should not be stopped for any reason.”

The actor, who attended some of the film screenings during the film festival in March, also visited a few cinema halls and multiplexes there.

“I went to attend a premiere of a Pakistani film and saw a huge poster of ‘Raid’ (Ajay Devgn-starrer Indian film) over there. The organisers were saying that there is a market of Indian film in Pakistan because people love watching our films. They try to release our films almost simultaneously. 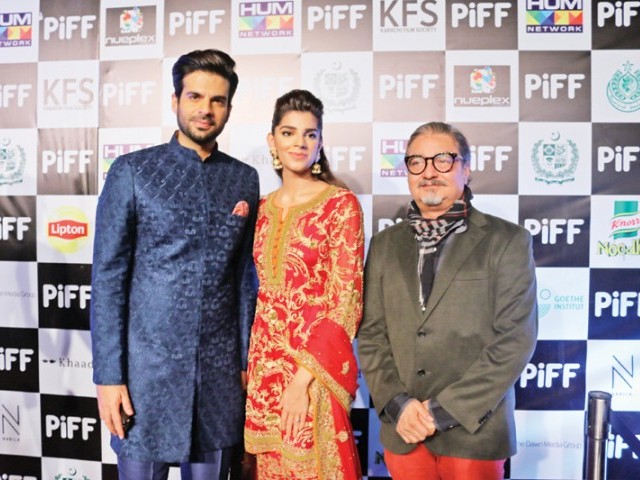 “Culturally, we have similarities…our legends are same, our food, our looks…,” said the “Bheja Fry” fame actor.

Vinay will soon be seen in the upcoming family drama titled “Khajoor Pe Akte”, releasing on Friday. He has worked with some of his old colleagues like actor-director Harsh Chhaya, Manoj Pahwa and Seema Pahwa. 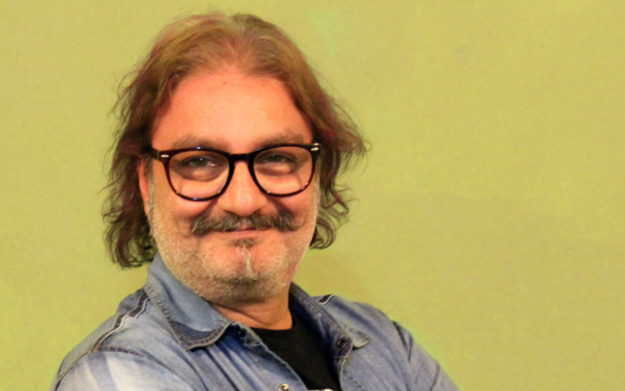 Asked if he prioritises a script when it comes from a friend, Vinay said, “If you are talking about preference or favour, I do not look at the matter like that. This is Harsh’s debut film as director but until I read the script, I did not know it’s Harsh’s script because he did not approach me as a friend.

“I said ‘yes’ to some films earlier to help some friends, but those scripts were fantastic also. So I think I am lucky to be surrounded by talented people.”