The T20 and ODI squads have been announced for Pakistan’s upcoming tour of the West Indies. While announcing the squads, Chief Selector Inzamam-ul-Haq said newcomers had been given a chance.

Let’s take a look at the cricketers who will be representing Pakistan for the first time. 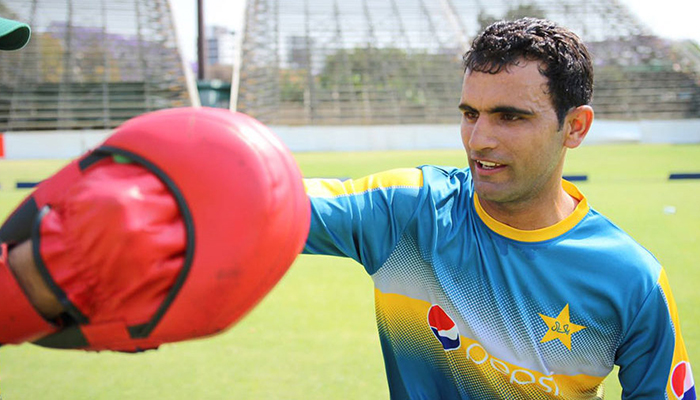 26-year-old Fakhar Zaman hails from Mardan in Khyber Pakhtunkhwa. In 35 first-class matches, he has a batting average of 42.01.

During the PSL he scored 177 runs in eight innings for the Lahore Qalandars with one half-century to his credit. 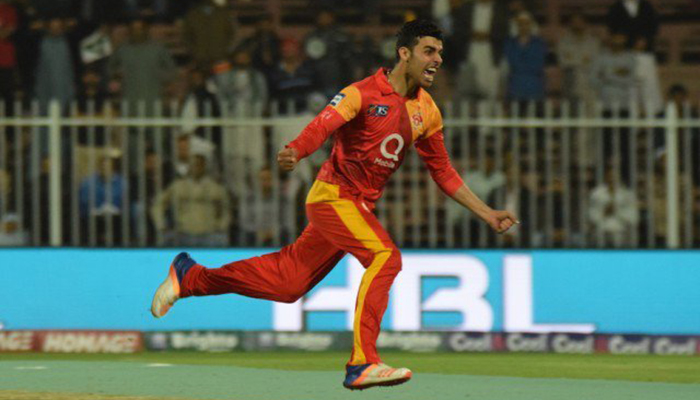 This 18-year-old has played in four first-class matches averaging 47 runs and with 24 wickets to his credit.

Playing for Islamabad United in the PSL, Shahdab scored 66 runs in seven innings. His performance with the ball was extraordinary throughout the tournament as he claimed nine wickets with a best of 3/13. 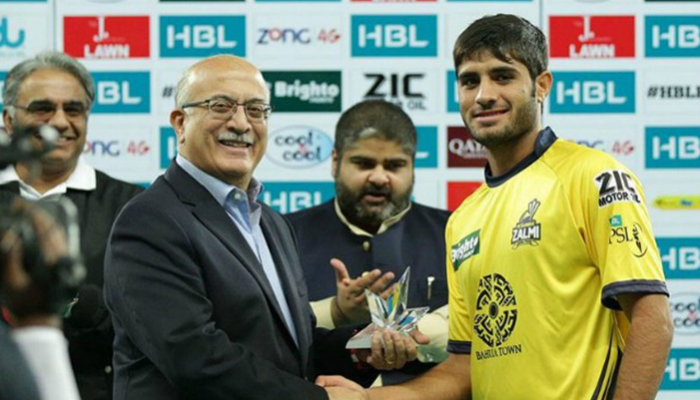 Hailing from Balochistan, Mohammad Asghar is an 18-year-old slow left-arm orthodox bowler. He has played 17 first-class matches with 68 wickets to his credit.

Asghar played for PSL champions Peshawar Zalmi and during the tournament, he was their best bowler taking 11 wickets. 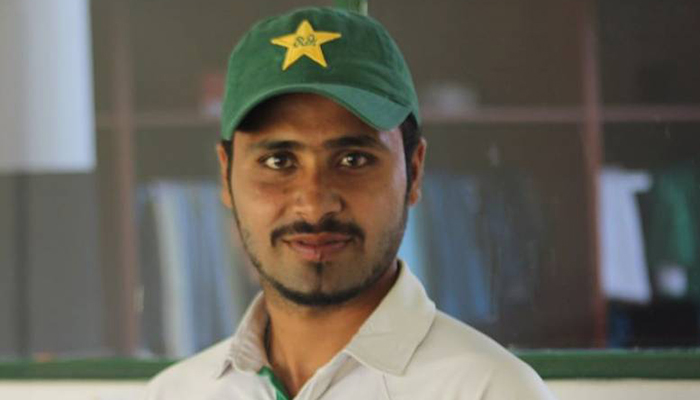 With the ball, Fahim has taken 34 first class wickets at an average of 26.63. 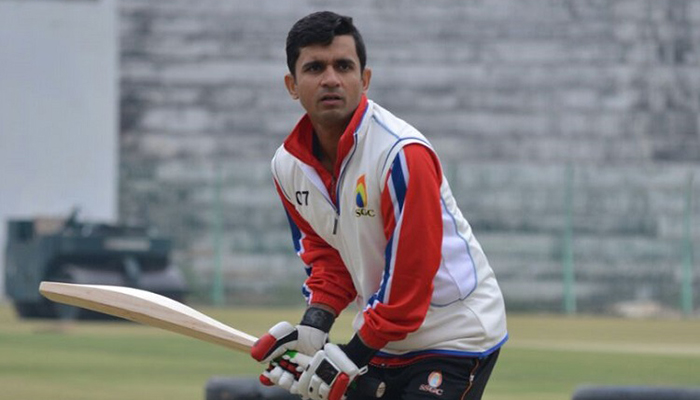 Asif Zakir is a veteran of domestic cricket in Pakistan and will make his first appearance on the international stage at the age of 33.