ISLAMABAD .: Former prime minister Nawaz Sharif, his daughter Maryam Nawaz and son-in-law Captain (retd) Muhammad Safdar were released on parole in the wee hours of Wednesday, after the death of Begum Kulsoom Nawaz.

A notification issued by the Punjab Home Department said the three were released for 12 hours to attend the funeral of Begum Kulsoom. “The duration of permission granted shall not exceed 12 hours – which shall not include the time consumed from journey to and from the prison,” notifications read.

It forbids the prisoners to leave permitted venue: Jati Umra in Raiwand. According to legal experts the parole time could be extended up to 72 hours as per Pakistan Prison Rules 1978.

Following the notification, Nawaz, Maryam and Safdar were flown to Lahore from Noor Khan airbase.

The decision to release the Sharifs came on an application moved by Sharif’s younger brother Shehbaz Sharif. 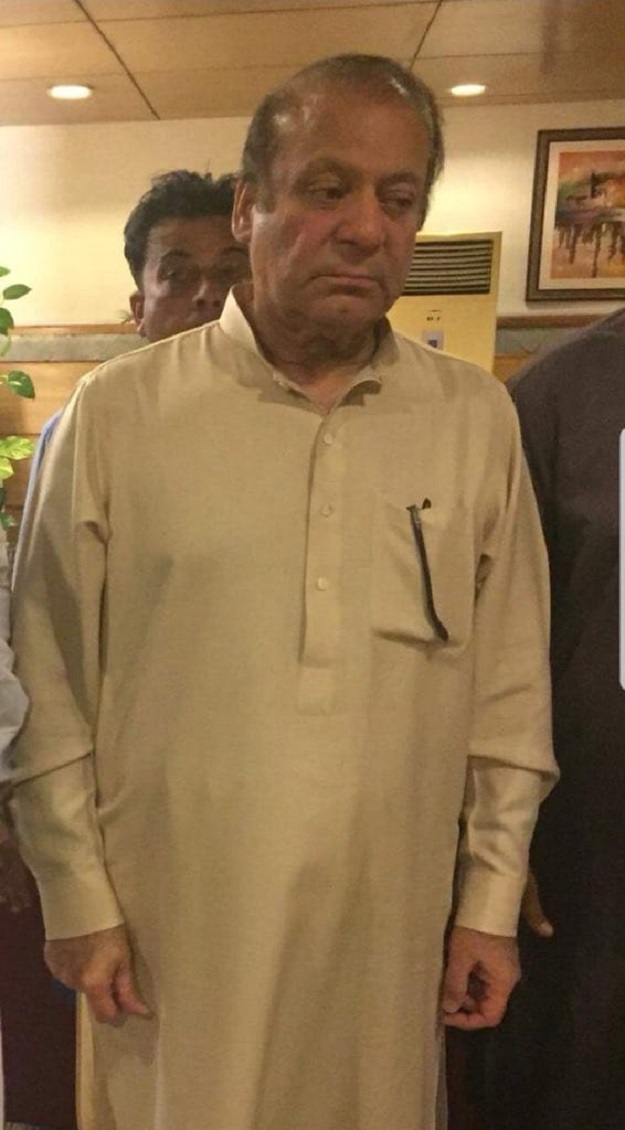 Earlier, the Prime Minister’s Office (PMO) released a short statement saying the government would extend all-out support to the family and relatives of Begum Kulsoom in accordance with the law. The Pakistani High Commission in the UK has been directed to extend assistance to the bereaved family, the statement added.

Talking to The Express Tribune Prime Minister Imran Khan’s Special Assistant on Political Affairs Naeemul Haq said the government would positively respond to the Sharif family’s request for release of its imprisoned family members to attend the funeral. 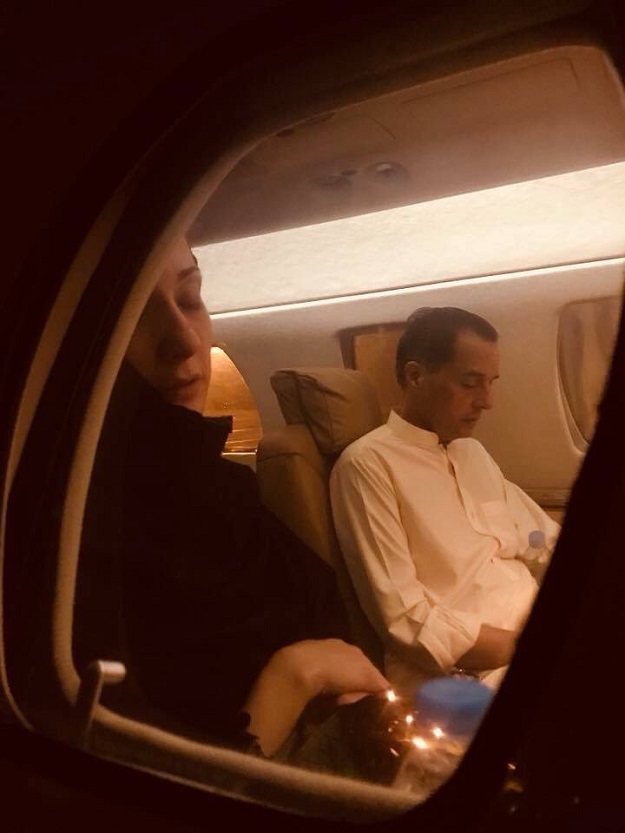 However, Federal Information Minister Fawad Chaudhry clarified that under the amended rules in Punjab, parole of a convict could not exceed 12 hours. He said the government had no objection to the approval of a parole application.

“There was a provision to release convicts on parole for a maximum of three days but the relevant law was amended. The temporary release is granted for not more than 12 hours. While living within the ambit of laws, Sharif family will be extended all-out cooperation,” he said.

Parole is a method under which the punishment of a convict is temporarily suspended for a specific time and he/she is set free for a defined purpose under the supervision of police officials.

Rules provide that prisoner’s family submits an application with provincial parole committee that considers it and with its comments forwards it to the home secretary who has the authority to accept or reject it.

In 2004, Sharif and his family members, including Punjab former chief minister Shehbaz Sharif, had not attended the funeral of their father, Mian Sharif. At that time, the Sharif family was in exile. In 2002, former president Asif Ali Zardari was released on parole from Adiala jail to attend funeral of his mother.

According to sources in the Pakistan Muslim League-Nawaz (PML-N), PML-N President Shehbaz Sharif was likely to leave for London early Wednesday morning to receive Begum Kulsoom’s body, which, reports suggested, was shifted to a mortuary in London temporarily.

Earlier, the PML-N chief flew to Rawalpindi to meet his elder brother Nawaz at Adiala Jail. Sources in the PML-N said both the Sharifs, after discussing the funeral arrangements in detail, agreed that Hassan Nawaz and Hussain Nawaz, the ex-PM’s two sons, should not arrive in Pakistan.

Hassan and Hussain have been declared absconders by the Accountability Court in the Avenfield Apartments reference and would be arrested in case they land in Pakistan.

Begum Kulsoom’s body would be brought to Allama Iqbal International Airport Lahore from Heathrow Airport London on Thursday, PML-N sources said.  Her funeral prayers would be held the following day, after Friday prayers. She would be buried at Sharif family’s graveyard in Jati Umra, Raiwand the same day.