RAWALPINDI – Inter-Services Public Relations (ISPR) on Thursday has issued complete details of Mastung operation that killed 10 to 15 terrorists on June 4.

According to the press release, the successful operation by security forces in Mastung denied establishment of any direct / indirect ISIS organized infrastructure in Balochistan/ Pakistan.

Based on actionable intelligence, security forces conducted an operation in Mastung from June 1 to June 3. There were reports of 10-15 terrorists of a banned outfit Lashrake-Jhangivi Al-Almi (LeJA) hiding in caves near Isplingi ( Koh-i-Siah/Koh-i- Maran) 36 Kilometer South East of Mastung. 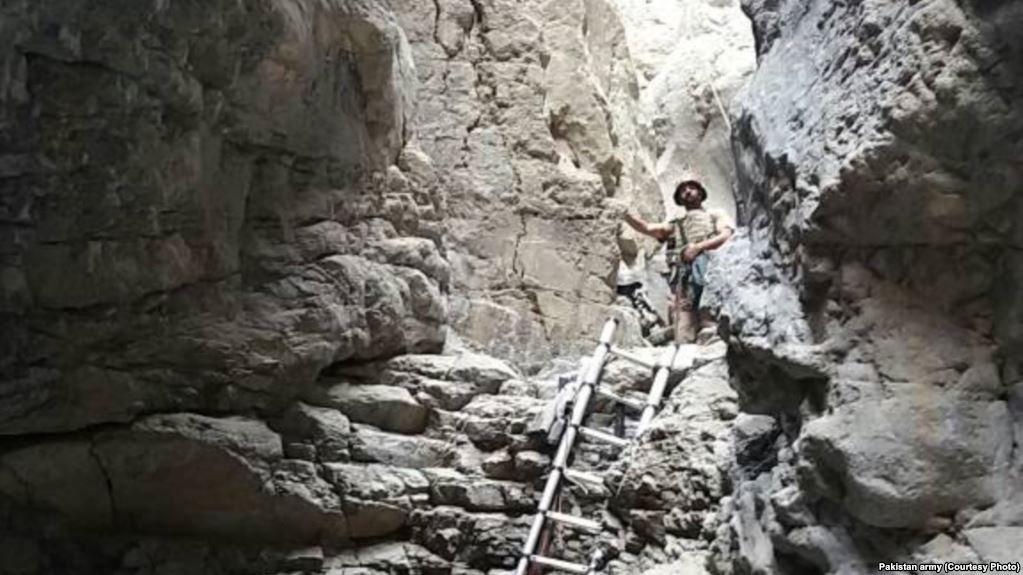 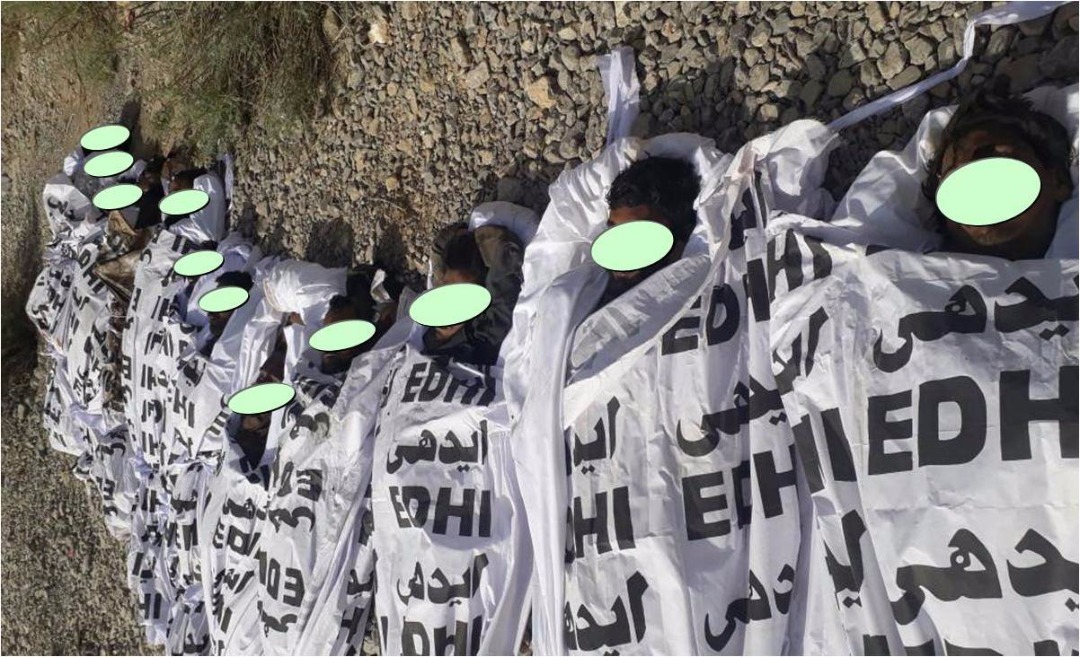 The said organization was reportedly making efforts for communication with ISIS (Daish) and intended to facilitate establishment of ISIS foothold in Balochistan.

During exchange of fire, 12 hardcore terrorists including two suicide bombers were killed. The suicide bomber used against Maulana Abdul Ghafoor Haidri on May 12 was also sent by this group from same hideout. During the operation, five security personnel including two officers got injured. 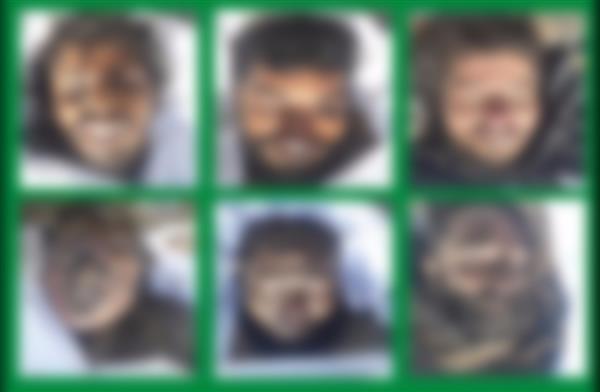 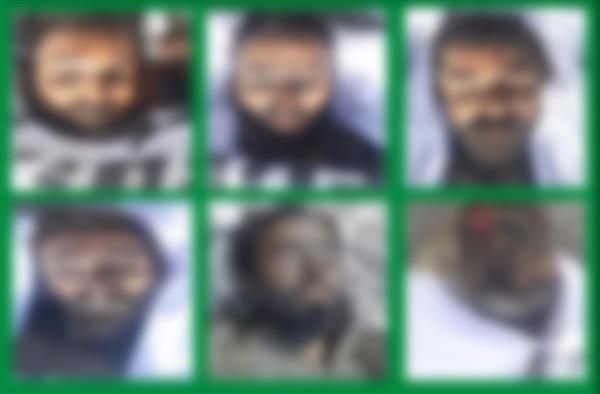 COAS has appreciated effort of Southern Command, Intelligence Agencies and the troops for this successful operation.