Police in the KP province has achieved a lot in recent years. It has demonstrated that law enforcement agencies in Pakistan can be brought up to 21st century methods and be purged of political influences that hinder its day-to-day workings.

Head of Pakistan Tehreek-e-Insaf, Imran Khan, summed up the KP police achievements in his post on Facebook.

There were several points where the KP police improved on the IT front. These include:

Take the SOS Alert Service as an example. It started about 2 years ago as an alert system for educational institutions at their time of need.

IGP KP Mr Nasir Khan Durrani directed the KP police to hold training workshops at educational institutes, both private and government owned. The participants were given a live demonstration of how the SOS alert system works and how to register for it.

Police IT School and Upgraded Infrastructure

To train the KP police for using these new systems effectively, a Police IT school was established in September 2015. To be eligible for promotion to a higher rank, it was made mandatory for every police recruit to undergo training at the IT school. 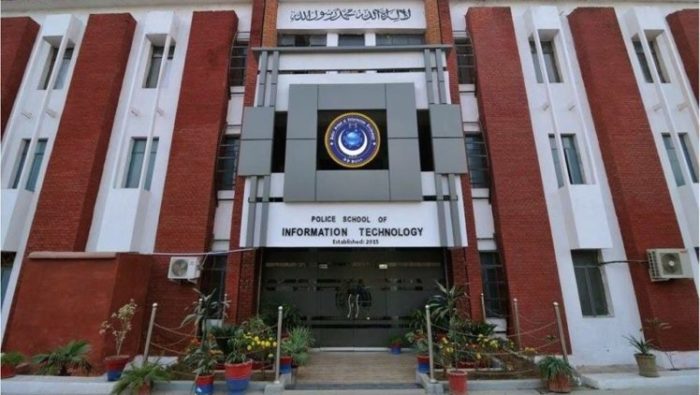 Since its establishment, the IT school has trained more than 2000 police officers and officials in different computer courses. The courses are:

The police in the province have been provided upgraded infrastructure as well. The newly constructed Police Lines in several districts in the province are evidence of that.

Read More: These Lavish KPK Police Offices Will Make You Want a Career in Law Enforcement

About 3 weeks ago, a policewoman from KP made history. Rafia Qaseem Baig became the first female member of the Bomb Disposal Unit. This unit is typically considered a man’s domain due to having a higher risk in case of failure.

She denied several job offers to enlist in the police. She said she wasn’t afraid to sacrifice her self while tackling explosives.

Other provinces in Pakistan need to step up to compete with the KP police force. They are the representatives of what the police force can become, given enough commitment from their respective provincial government.