A Pakistani flotilla participated in the Joint Gulf Shied 1 drills concluded in the eastern region of Saudi Arabia, Radio Pakistan reported on Sunday.

According to Arab News, Pakistan troops were joined by forces from 24 other countries including Bahrain, UAE, US, Jordan, Kuwait and Egypt.

The military exercise was organised to raise the capability of participating troops when confront threats. 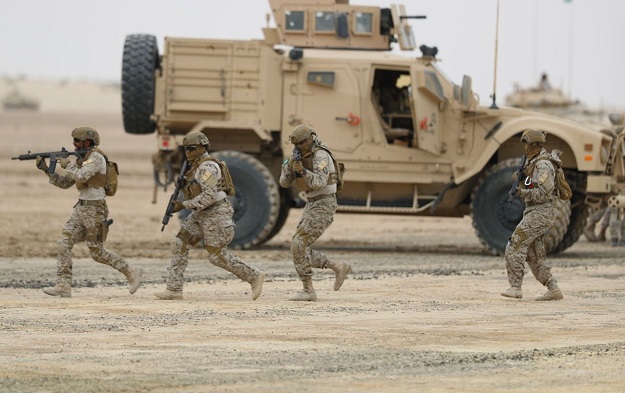 Pakistan remained the leading contributor to the Joint Gulf Shield 1, a reflection of robust bilateral relations between Islamabad and Riyadh.

The two countries have been involved in a number of joint training exercises in recent months, a joint naval exercise in Karachi codenamed Affa Al Sahil was organised in February.

The exercise has been performed annually since 2011 and aims to enhance interoperability and sharpen tactical proficiency in countering maritime human trafficking, piracy and terrorism. 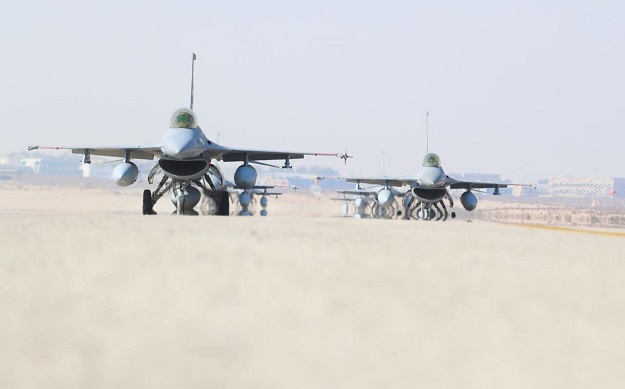 Earlier this year, a contingent of troops of the Pakistan Army was dispatched to Saudi Arabia as part of continuation of the ongoing bilateral security cooperation between the two countries.

After the announcement of troop deployment, rumours swirled in the media that the troops could be sent to Yemen, where a Saudi-led coalition is actively involved in a war against Houthi rebels.

Security sources, however, vehemently quashed the speculation, saying that no Pakistani boots will be on the ground in Yemen. They reiterated that troop deployments in the kingdom have been a regular feature for decades.