As a para-athlete, Kanchanmala Pande knows well how to swim against the tide. But this time, she was left high and dry by India’s sports authorities.

Nagpur-based Kanchanmala, who is completely blind but swims in the S11 category, had to face extreme misery during her trip to Berlin because of alleged slip-ups by the Paralympic Committee of India (PCI), Mail Today reported.

She and five others participating in the Para Swimming Championships in the German capital from July 3-9 had a harrowing time as the government money sanctioned for their tour did not reach them.

In the end, Kanchanmala had to beg and borrow money from kind people in an unfamiliar city. 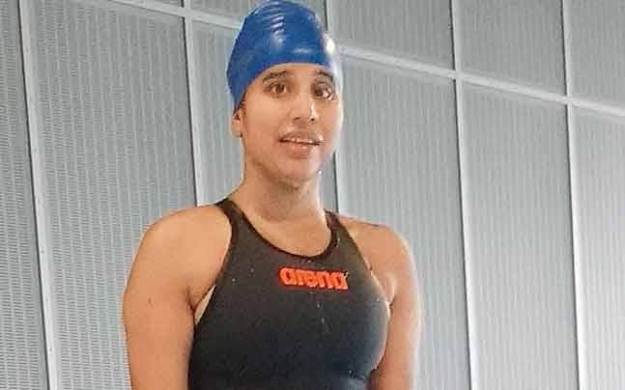 In her own words, Kanchanmala’s Europe trip was no less than a “horror show”. PHOTO COURTESY: India Today

The PCI, however, has blamed the Sports Authority of India for the lapse.

But the situation failed to deter the athletes’ fierce determination.

She became the only female swimmer from India to qualify for the World Para Swimming Championships this year.

Kanchanmala and her escort Jaimala Pande were part of the Berlin contingent that was granted sponsorship by the government.

Mail Today has a copy of the sanction letter sent by the Sports Authority of India.

However, the PCI failed to provide her the money and she was forced to bear her hotel and food expenses. 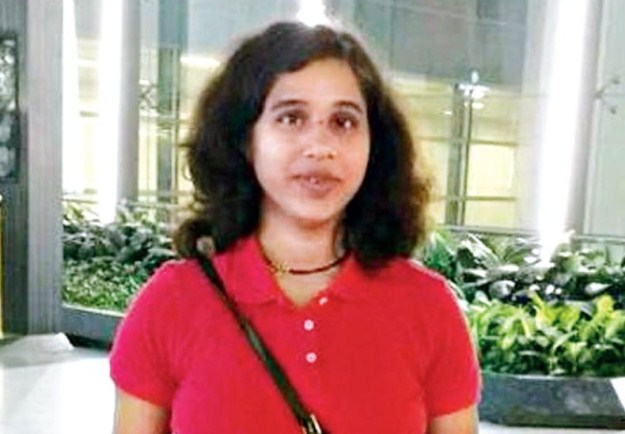 Kanchanmala’s outstanding performance means that she has qualified for the World Championships. PHOTO COURTESY: Hindustan Times

“I never thought I would face such problems. I had to take a loan of Rs5 lakh so that I could participate in the tournament.

“I had to qualify for the World Championships and I don’t know why PCI didn’t understand its importance,” said Kanchamala, who is also an assistant with the Reserve Bank of India in Nagpur.

“There was a time when I had no money left. I was simply devastated. Moreover, they put my name in 50m Backstroke when it was never my event.

“I had to write letters to the International Paralympic Committee when a coach was appointed to take care of the swimmers.”

The swimmers were also asked to arrange their visas, which cost her additional Rs15,000.

To add to the misery, Kanchanmala, who won a bronze at the 2011 World Para Games, was shocked to see that the PCI had registered her in the 50m Backstroke event when she had actually applied for the 100m Backstroke.

In her own words, Kanchanmala’s Europe trip was no less than a ‘horror show’.

The coach Kanchanmala refers to is Kanwaljeet Singh, the man sent by the PCI to assist the para-swimmers.

Singh was allegedly of almost no help, often going missing during the main events while also going to the extent of asking for £90 (Rs7,462) as participation fee.

“He (Singh) didn’t help me at all. I used to go back to the hotel just with my escort and god knows where he used to be. Once, I took a tram from the tournament venue to my hotel and I had no money. I had to travel without ticket and was caught by the checker who later fined me £120 (about Rs 10,000),” Kanchanmala said.

“He (Singh) asked for participation fee from me when it should be PCI paying for all of this. Even though he paid the fee later, I had a very rough time with him. A coach should be helpful and always take care of athletes. I didn’t see any of that.”

PCI vice-president Gurucharan Singh maintained that the Sports Authority of India (SAI) had not sanctioned the amount for the tournament while also saying that the swimmers will be refunded their money.

“We are facing problems from with SAI regarding sanction of amount for championships. The money for Berlin tournament didn’t come on time and as the process takes around 3-4 days, we weren’t able to provide it to the swimmers,” he said.

“We will hold meetings with SAI officials to discuss this matter. So, a fix to all this will be done once the London meet is over.

“The swimmers will be given back their money. As for the coach problem, I am not aware of it. As soon as I get back to India, we will talk to the swimmers and carry out an inquiry if needed.”

The incident has triggered reactions from the likes of Abhinav Bindra and Mahesh Bhupathi, who called the incident “unacceptable” and “shameful”, DNA reported.