Search
HomeTravelogue
By Web Desk on May 3, 2017 Travelogue

LAHORE: 50 Pakistani students, along with their teachers, on an exchange program to India were sent back to Lahore on Tuesday after they received threats from extremist organisations.

According to Indian media reports, the students who reached India on May 1, were sent back home only within a day, after threats were made to the host NGO for inviting the students.

Reportedly, the NGO has been advised by Indian government officials that the time is unfavourable for the exchange program.

Indian media claimed that the students were threatened by Shiv Sena, after ties between the two countries deteriorated.

India has accused Pakistan of killing and mutilating the bodies of two Indian soldiers across the Line of Control.

The students were a part of the cultural exchange program and on a five-day visit to India. The students after the intimidation from extremists were terrified and remained inside their rooms.

A student spoke to Geo News, narrating the ordeal the students went through.

“We were having dinner when commotion raised and our in charge said announced that we were to head to Pakistan tomorrow, everyone was surprised because we were scheduled to go to Agra to see the Taj Mahal tomorrow… We truly panicked after the announcement,” she said.

“Pakistan Army did not commit any ceasefire violation on the line of control or a BAT action in the Buttal sector (Indian Krishna Ghatti Sector) as alleged by India. Indian blame of mutilating Indian soldiers’ bodies are also false”, an Inter Services Public Relations (ISPR) statement had said. 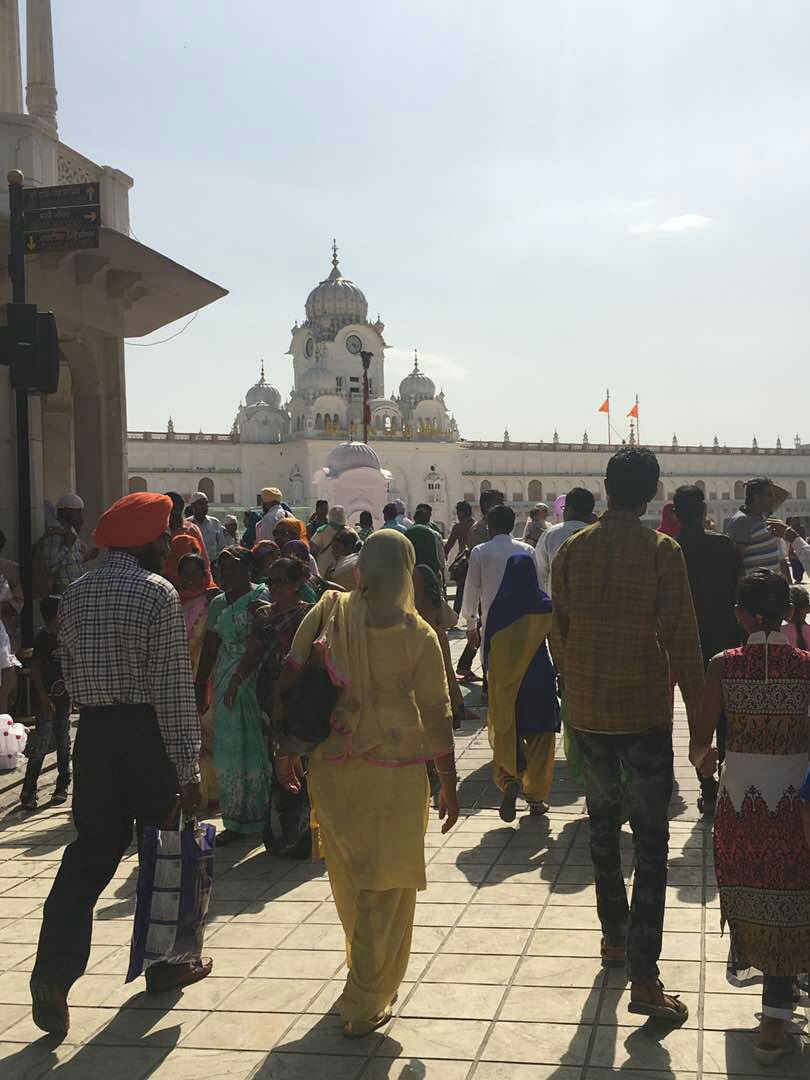 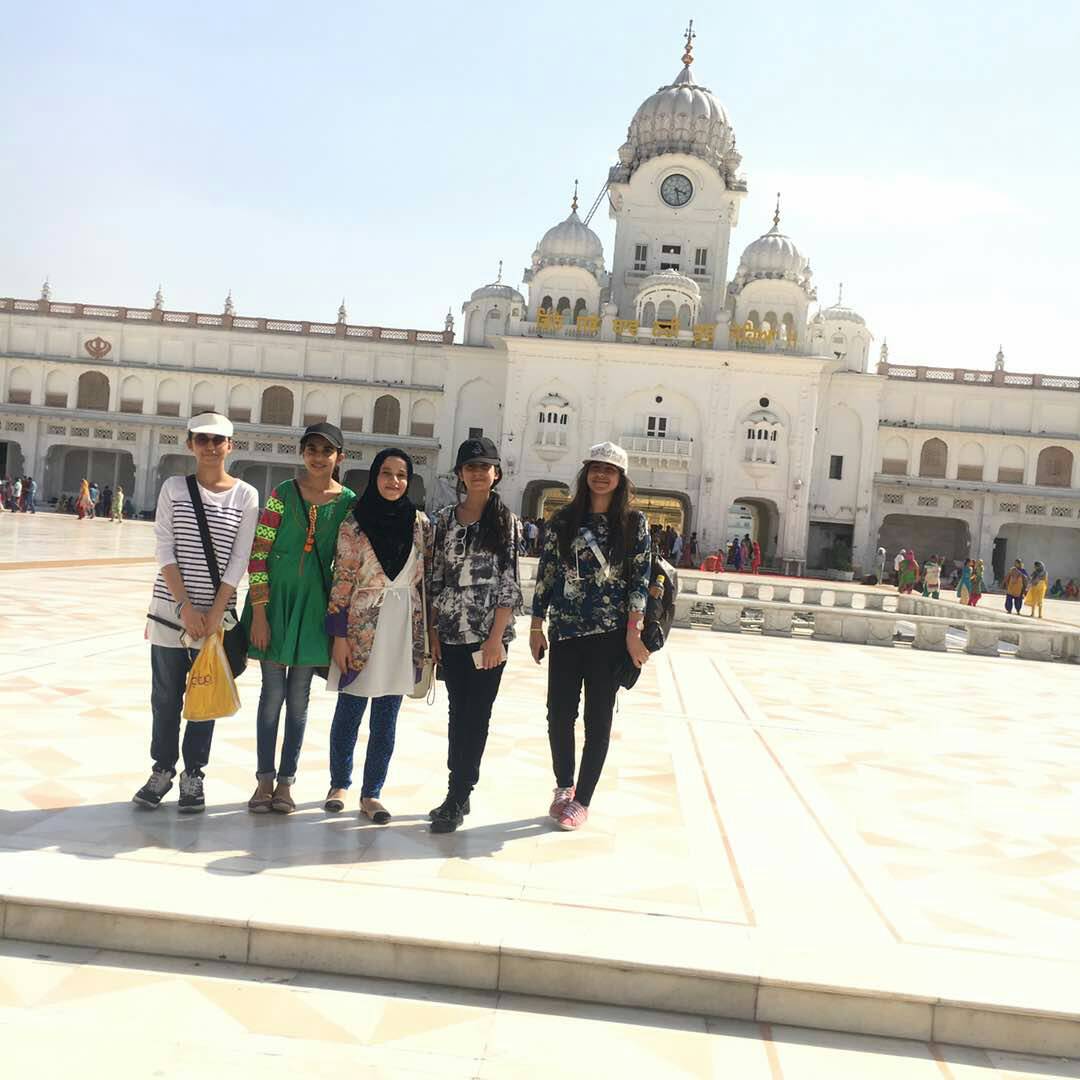