MF head Christine Lagarde says she has been placed under formal investigation for negligence in a French fraud case but has not been charged.

She has been questioned several times about her role in a 400m euro (£318m; $527m) compensation payout to businessman Bernard Tapie in 2008.

Ms Lagarde, 58, was finance minister in President Nicolas Sarkozy’s government at the time of the award.

He was once a majority shareholder in sports goods company Adidas but sold it in 1993 in order to become a cabinet minister in Francois Mitterrand’s Socialist government. He later spent eight months in jail over a football match-rigging scandal. 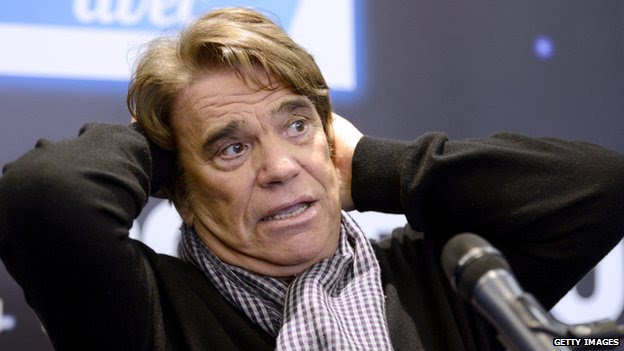 Mr Tapie sued Credit Lyonnais over its handling of the 1993 sale, alleging the partly state-owned bank had defrauded him by deliberately undervaluing the company.

His case was later referred by Ms Lagarde to a three-member arbitration panel which awarded the compensation.

Investigators suspect he was granted a deal in return for his support of Nicolas Sarkozy.

Ms Lagarde, who took over the role of director of the International Monetary Fund in July 2011, said last year that her decision to refer Mr Tapie’s long-running dispute with Credit Lyonnais to a panel of judges was “the best solution at the time”.

Although being placed under formal investigation does not necessarily lead to trial, the development could raise questions about the rest of her term at the IMF which is due to end in 2016.

She told AFP news agency she had no intention of resigning from the IMF and said she was due to return to New York later on Wednesday.