With sustained winds down to 125 mph, Irma continued to batter Cuba. The storm was expected to re-strengthen and bring hurricane conditions by Saturday night to southern and central Florida, the National Hurricane Center said.
Irma’s eye was due to strike part of the Florida Keys early Sunday morning before driving up the state’s southwestern coast toward Tampa Bay by Sunday afternoon, according to the hurricane center.
As much as 20 inches of rain was predicted through Wednesday across the Florida peninsula and southeast Georgia. 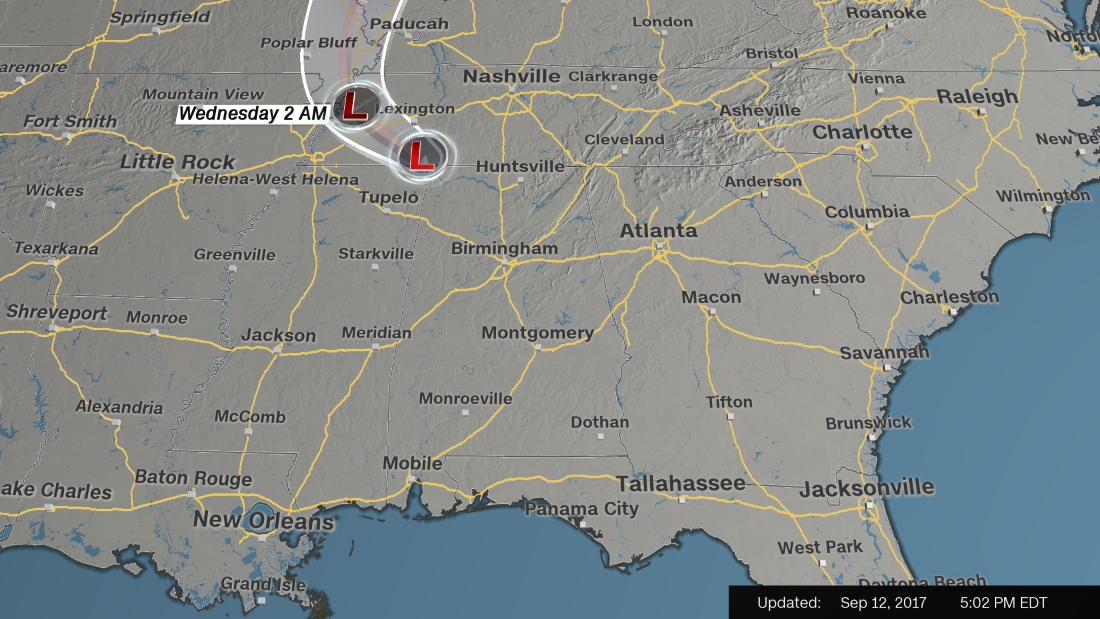 “(The core) is forecast right now to still go through the lower keys, not quite to Key West, and then on up to Naples, on up to Cape Coral, with a Category 4 wind of 140 mph,” CNN meteorologist Chad Myers said earlier Saturday.
By Saturday at noon, it was too late for residents to leave specified evacuation zones in southwestern Florida, Gov. Rick Scott said hours earlier.
“The storm is here,” he said. “This is a deadly storm, and our state has never seen anything like it.”
A major worry, Scott said, was the storm surge, which is like a sustained high tide that can cause devastating flooding. Even as Irma aimed for Florida’s western coast, Florida’s eastern coastline remained in severe danger from storm-surge flooding, forecasters warned.
Florida’s southwest coast, from Cape Sable to Captiva, could see “catastrophic” storm surge flooding of 10 to 15 feet, the hurricane center warned.
More than 6.3 million residents have been ordered to evacuate, the Florida Division of Emergency Management said. The mass evacuations have sent throngs onto jammed highways heading north and created a severe gas shortage in some parts the state.
“This is as real as it gets,” the National Weather Service tweeted.
Irma hit Cuba’s Ciego de Avila province on the Camaguey Archipelago late Friday as a Category 5 hurricane. The storm’s violent gusts destroyed the instrument used to measure wind strength, Cuba’s meteorological agency reported. Waves as high as 23 feet were recorded, and bigger ones remained a possibility as Irma plodded west, officials said.
Even before hitting Cuba, Irma had proven catastrophic, killing 24 people this week in the Caribbean and leaving entire islands in ruins.

Here are the latest developments:

— Irma’s center was 175 miles southeast of Key West at 11 a.m. ET Saturday and moving at 9 mph.
— Hurricane warnings were extended north along Florida’s west coast as far as Perry, and along the eastern coast to include Fernandina Beach, north of Jacksonville. A storm surge warning wraps around the state, from Brevard County to Tampa Bay.
— About 50,000 people are in 260 shelters statewide, Scott said, and 70 more shelters will open Saturday.
— President Donald Trump tweeted links for Florida residents looking for information. 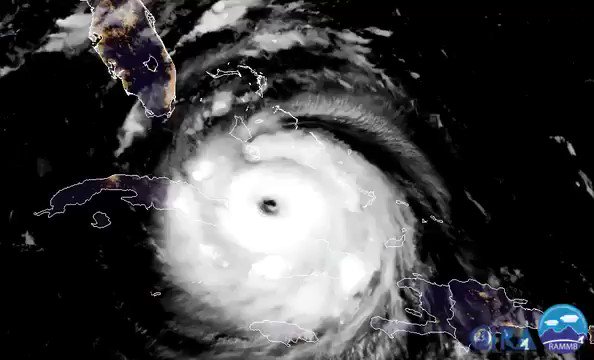 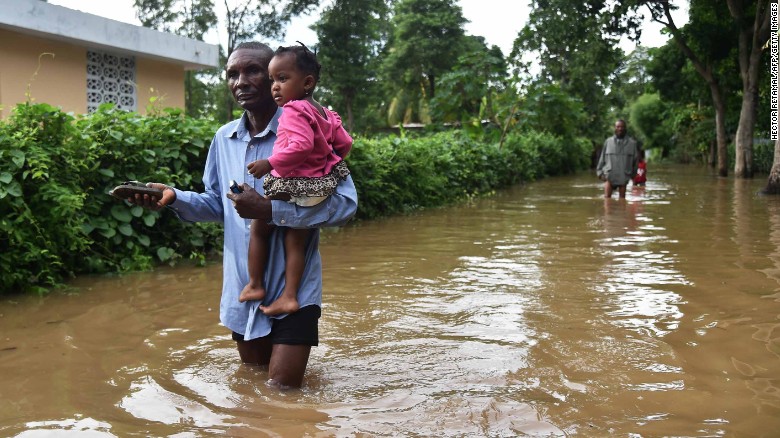