BANGKOK – Pakistan has best Cambodia with staggering 11 to 0 in the 4th Women Asian Hockey Federation (AHF) Cup on Tuesday in its first international tournament after three years.

Pakistani team led 4 to 0 in the first half and stunned Cambodians with seven more goals after the interval.

Sabir Mayira knocked four field goals (44th, 52rd and 53rd) and the fifth via a penalty corner just one minute to the hooter. She was supported by Ishrat Abbas’ field goals (8th, 35th). 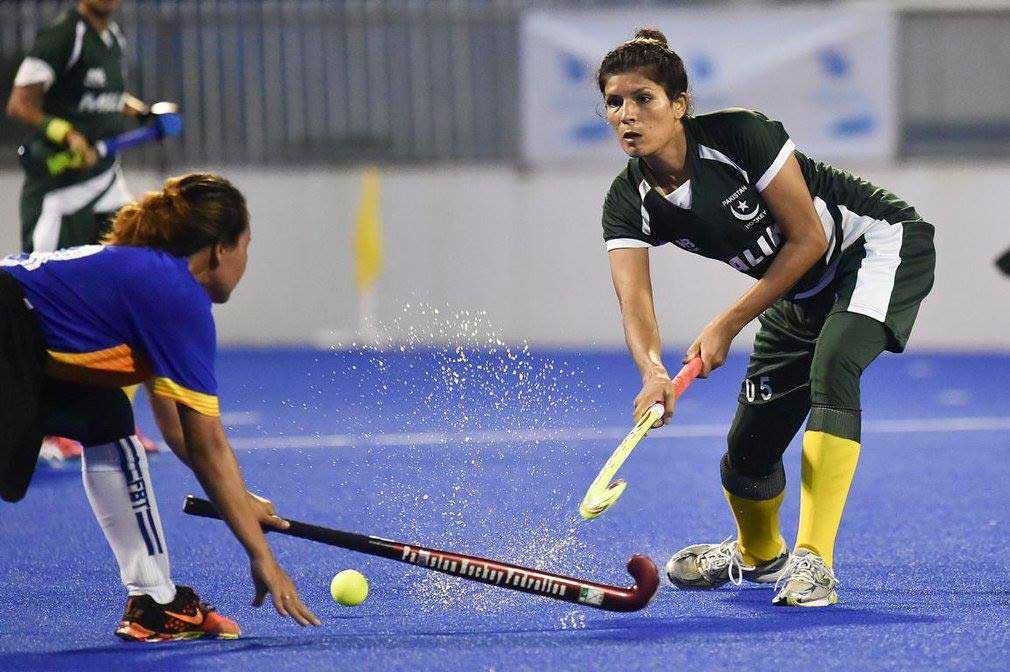 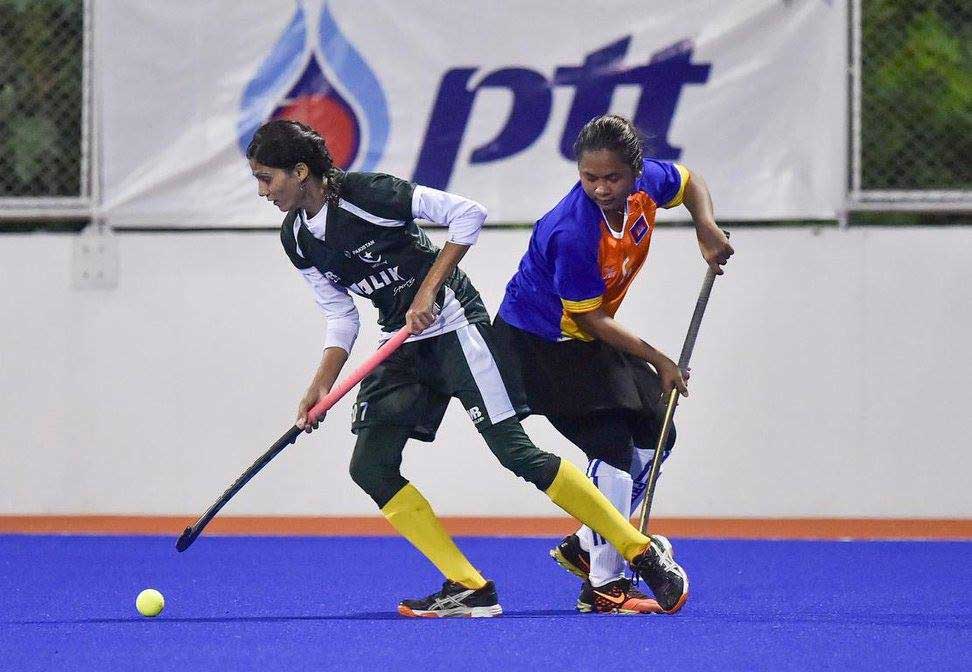 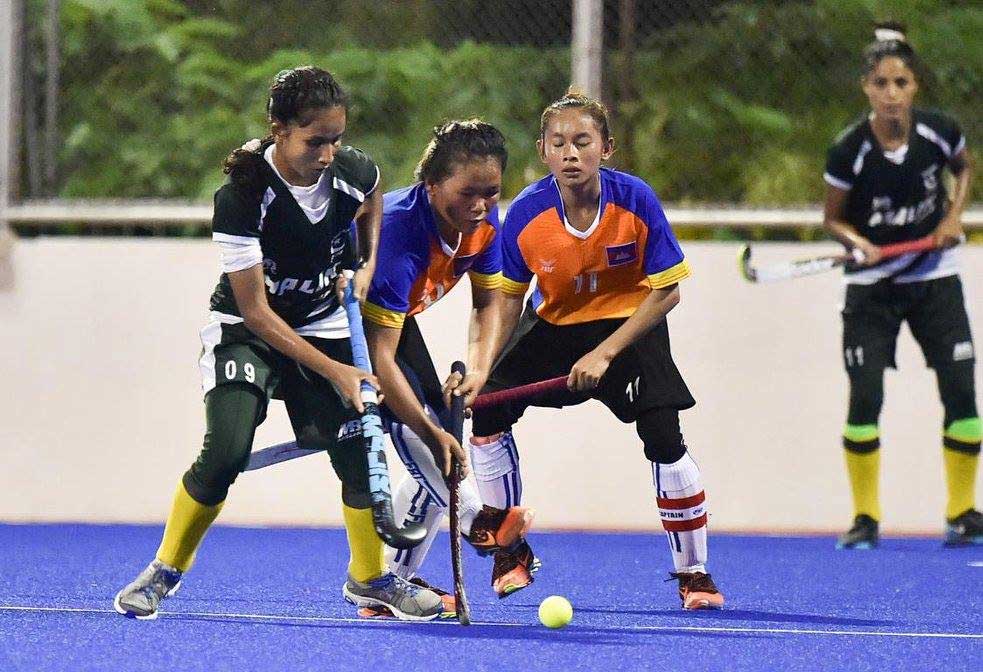 The win came after the green shirts had a draw with Hong Kong 1 to 1 on Sunday.

Thailand slowed down defending champions Chinese Taipei’s progress in this fourth edition by securing a 4 to 1 win in a Group A match. It was Thailand’s second consecutive victory in the tournament after disposing Uzbekistan 3-1 on Sunday.

Sri Lanka and Thailand share six-equal points from two matches but the Sri Lankans lead the Group A table standings on a superior goal difference made possible following their 21 to 0 triumph over Indonesia earlier.

Chinese Taipei is in third spot with three points.

Pakistan, however, lead Group B with four points – one clear of Singapore followed by Hong Kong (1) and Cambodia (0).

Two matches are scheduled to take place today. The Indonesians will go up against Uzbekistan in a Group A encounter while Singapore will is to meet Hong Kong in Group B match.