The Board of Directors of Ignite – National Technology Fund (formerly National ICT R&D Fund) has approved ” DigiSkills” initiative to train one million youth with an aim to promote excellence in technology, innovation and work ethic, building a workforce for a future driven by the 4th Industrial Revolution.

Decision was made during a board meeting, under the chairman of Mrs. Anusha Rahman, State Minister for IT and Telecom. CEO Ignite Mr. Yusuf Hussain, was also present during the meeting.

The Minister said that our educational institutes are producing huge number of graduates every year. 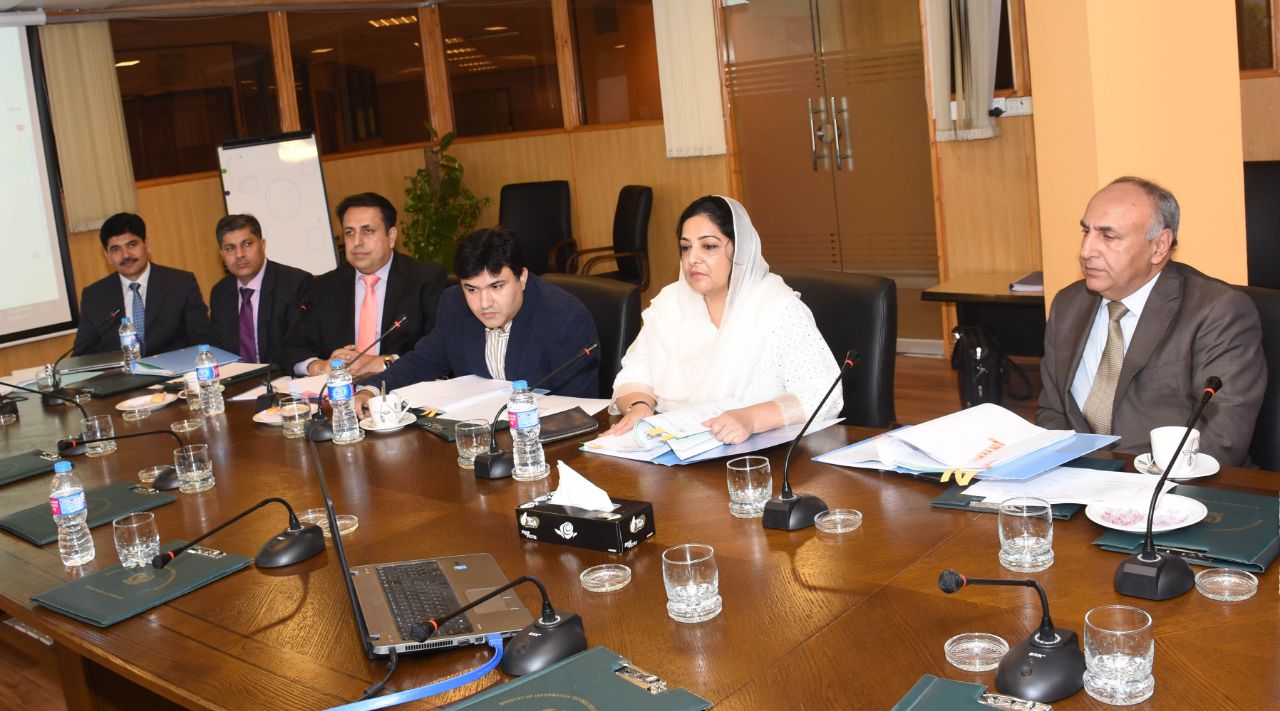 She revealed that more than 20,000 IT graduates and engineers are being produced annually and it’s time that we prepare our workforce for new technologies in line with fast growing trends of freelancing and entrepreneurship.

Board was apprised that the 1st Cohort comprising 21 startups of National Incubation Center Islamabad that started on March 20, 2017 has graduated in August 2017.

While two start ups were ranked in Top 10 startups of 4YFN Barcelona, Spain.

National Incubation Center Islamabad has now inducted its 2nd Cohort of 26 Startups on September 15, 2017 that is expected to graduate by February 2018.

CEO Ignite Mr. Yusuf Hussain further apprised the Board that after due deliberation and negotiations, LMKT & LUMS have signed contract agreement for their respective National Incubation Center at Peshawar and Lahore.

Board also approved the re-bidding of National Incubation Karachi, where the bidders opted out of the plan.

Federal secretary IT Mr.Rizwan Bashir Khan, Member Telecom Mudasar Hussain, CEO Ignite and other board members were also present in the meeting.