Since the advent of Google Maps reliance on satellite imagery had grown manifold, from defence and intelligence clients, map makers and environmental organizations to the average Joe, everyone has relied on satellite images over the last decade for geospatial information.

At times however, even with a wide array of additional services from live traffic updates or when guiding you through unfamiliar terrain, every user has wished the quality of images could be better.

That wish is about to come true.

Imagery specialist DigitalGlobe released an image taken using its recently launched WorldView-4 satellite and the details are beyond anything seen before. 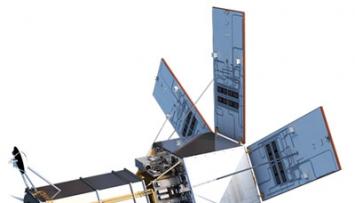 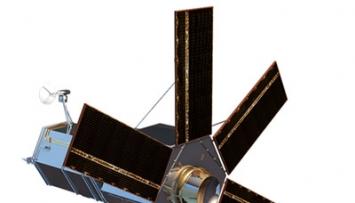 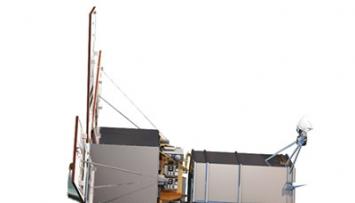 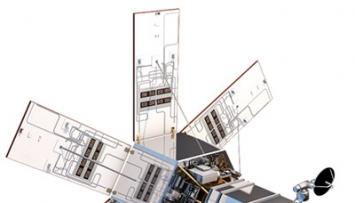 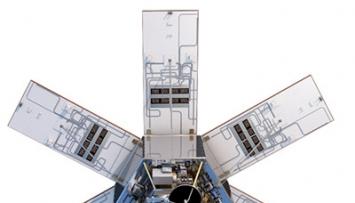 The image snapped from 617 kilometers above the Earth last month shows Tokyo’s Yoyogi National Gymnasium shows clearly defines lines on the soccer field and the trees around the sports arena.

Google Maps relies on imagery from several services but the most detailed images are sourced through DigitalGlobe. The WorldView-4 satellite joins DigitalGlobe’s existing four satellites orbiting the Earth and each satellite can beam back high-resolution images to its clients.

The new satellite relies on a 500 kilogram SpaceView 10 imaging system which according to the Florida based Harris Corporation features a sensor that can capture data points just 10 inches apart.

“This imagery would enable urban planners to see cities in such detail they could count the number of people in an area of interest” Harris Corporation states on its website.

With capability to capture images covering an area of 680,000 square kilometers each day, the new satellite is surely going to increase our reliance on images beamed back from its high tech imaging system.