At least four army personnel, including a major, were martyred on Wednesday as they foiled a major terror bid during the wee hours in Lower Dir, Kyber-Pakhtunkhwa.

According to Inter-Services Public Relations (ISPR), Major Ali Salman, who was working with an intelligence agency, along with his team carried out an intelligence-based operation (IBO) against a terrorist hideout in Sherotkai area of Timergara in Lower Dir. When the security personnel raided the hideout, the militants opened fire on the soldiers. One of the two suicide bombers present inside blew himself up, while the other was killed in the exchange of fire with soldiers.

Maj Salman’s funeral prayer was offered at Lahore Garrison later today.  Senior serving and retired military and civil officials, relatives and large number of people from all walks of life were present. He was laid to rest with full military honour in his native town Lahore.

Commending the services of the martyred military personnel, the DG ISPR Maj-Gen Asif Ghafoor said Maj Salman was the “pride of a father, family, institution and the nation”.

One terrorist was apprehended during the operation, the ISPR statement added. 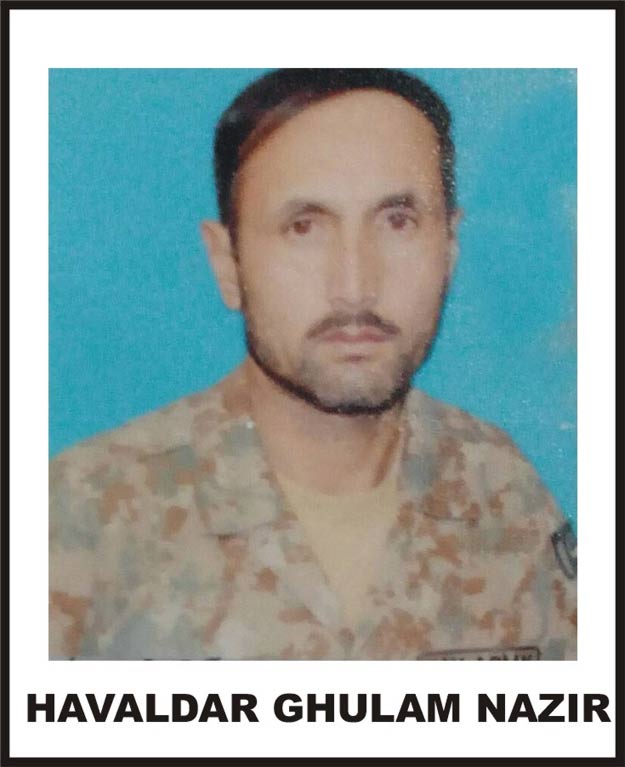 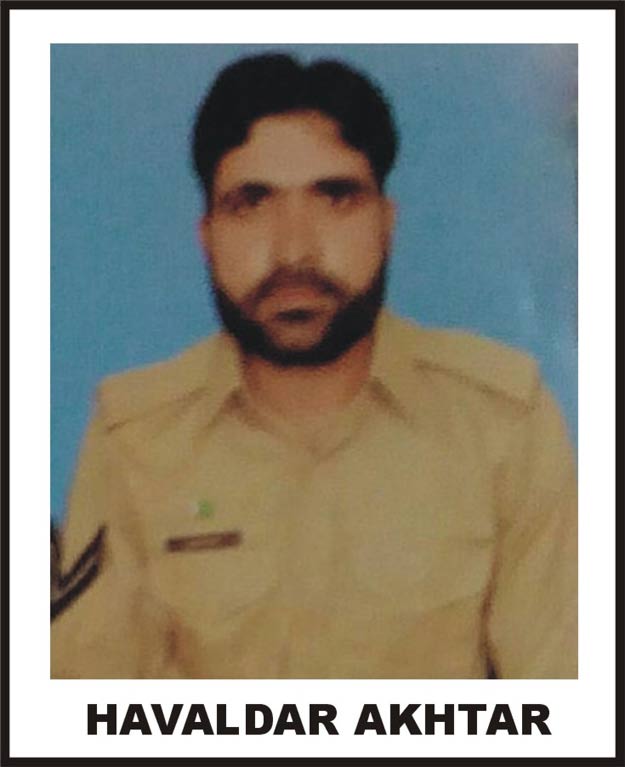 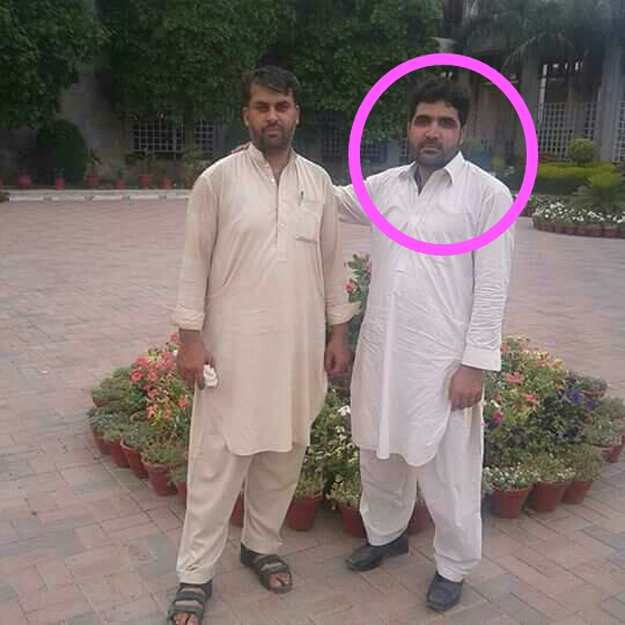 Prime Minister Khaqan Abbasi expressed grief over the martyrdom of the four army personnel. “Each drop of blood of our heroes is a testament to the fact that we all are united as a nation to cleanse our beloved motherland from terrorist elements,” the premier was quoted as saying.

He added that Pakistan’s valiant forces have inflicted huge damage upon terrorists and have rendered huge sacrifices in doing so. “These cowardly attacks on our law enforcing agencies can never shake our resolve to back-off or slowdown in our resolve to continue with the anti-terror operations,” PM Abbasi said.

In an email sent to media houses, Khurrasani claimed that the security forces personnel were on their way for an operation when the bloody encounter took place.

The Lower Dir raid was being conducted as part of Operation Radd-ul-Fasaad which was launched in February to dismantle remaining terrorists networks in the country.

“Operation aims at indiscriminately eliminating residual / latent threat of terrorism, consolidating gains of operations made thus far and further ensuring security of the borders,” the military had said while launching the operation.

Earlier in March this year, two Pakistan Army officials, including a captain, were martyred during an exchange of fire in Malikabad area of Swabi. Security forces were conducting an IBO in the area when they came under attack. The deceased were identified as Captain Junaid and Sepoy Amjad.

Correction: In an earlier version of this story, the area of the raid was misidentified as Upper Dir. The operation took place in Lower Dir. The error is regretted.

Web Desk
Previous ArticleNorth Korea says seriously considering plan to strike US naval base: KCNA
Next Article What is CPEC?