During the first phase, series of land and harbour exercises were carried out; wherein, special maritime operations were rehearsed for the second phase at sea, said a press release issued here by directorate of public relations of Pakistan Navy on Wednesday.

Exercise Aff’aa Al Sahil is aimed at enhancing interoperability and sharpening the tactical proficiency in countering maritime human trafficking, piracy and terrorism. The exercise will help in developing synergy in operations against asymmetric and conventional threats. 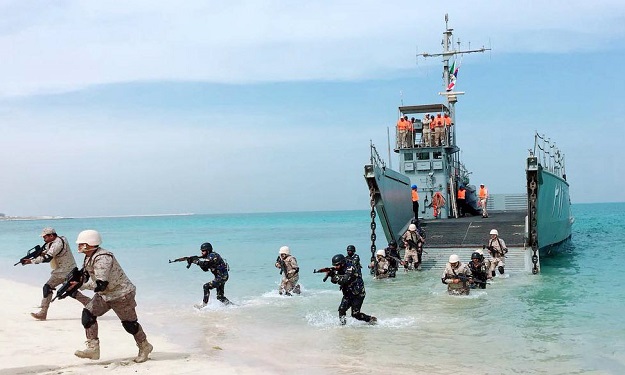 The exercise is a bilateral exercise being conducted annually between the two sides since 2011. 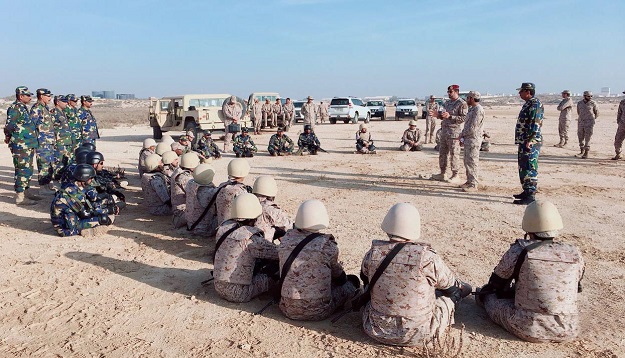 This exercise is aimed to enhance professional skills and practices especially in the field of Coastal Defence like demonstration for Military Operations and Urban Terrain (MOUT), Joint Beach Landing through Landing Craft Utility (LCU) and training of snipers through camouflage and concealment techniques.