A firefighter who was present during Princess Diana’s final hours after the car crash that later proved to be fatal opens up about Princess’s final words. The man also revealed how he thought he had saved her life by giving her CPR moments after her fatal Paris car crash, reports The Sun.

Xavier Gourmelon, 50, in a tell-all interview revealed that the princess was conscious and had her eyes open as he pulled her from a wrecked Mercedes — only to suffer a cardiac arrest as she was placed gently on a stretcher.

He then said that he managed to resuscitate her and was convinced when her heart started beating again and her breathing resumed that she would survive. 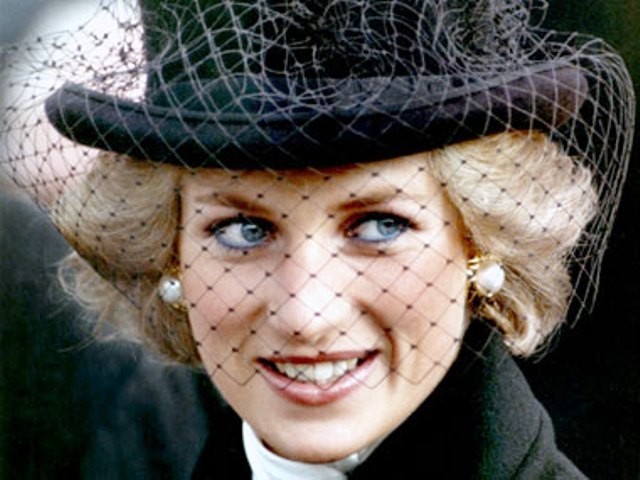 But he was horrified when told later that the 36-year-old princess had died at 4am in hospital despite surgeons’ frantic efforts to revive her.

Xavier said he initially had no idea he was treating the princess at the crash scene inside the Pont de l’Alma tunnel, close to the Malar fire station where he was duty officer.

The dad of two asserted, “We were very close to there and it took less than three minutes to reach it. My ten-man team was in two trucks and we were first to arrive.”

He further added, “The car was in a mess and we just dealt with it like any road accident. We got straight to work to see who needed help and who was alive. ‘Diana said to me, My God, what’s happened?’ 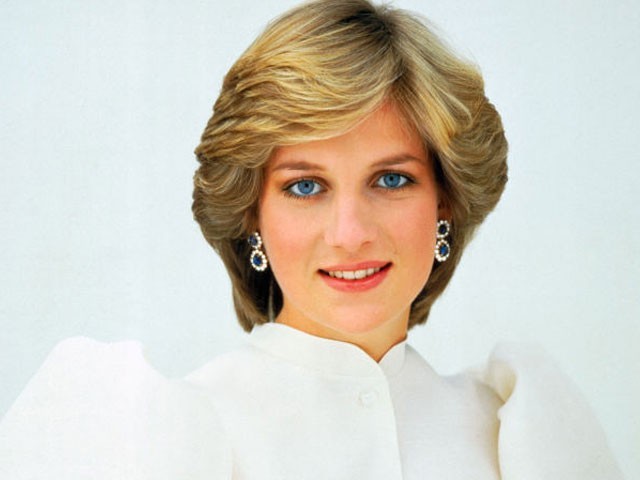 “The woman, who I later found out was Princess Diana, was on the floor in the back. She was moving very slightly and I could see she was alive. I could see she had a slight injury to her right shoulder but, other than that, there was nothing significant. There was no blood on her at all,” he said.

“I held her hand and told her to be calm and keep still, I said I was there to help and reassured her. She said, ‘My God, what’s happened?’ I gave her some oxygen and my team and I stayed by her side as she was taken out of the car. It was very quick because we didn’t have to cut any of the wreckage,’’ added Xavier.

Xavier, now in charge of emergency services at Brest airport, said, “We are all trained to give first aid and I saw that she suffered a cardiac arrest and stopped breathing. I massaged her heart and a few seconds later she started breathing again. It was a relief of course because, as a first responder, you want to save lives — and that’s what I thought I had done.” 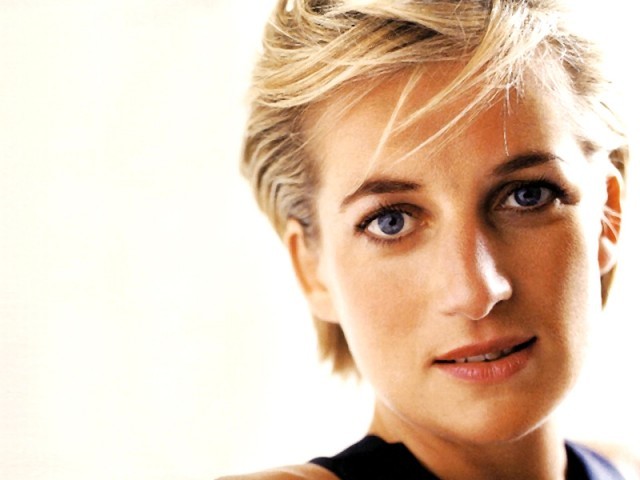 Majority of Americans questioned in the poll said they would die for their children, but fewer were prepared to give up their life for their country or religion. PHOTO: FILE

“To be honest I thought she would live. As far as I knew when she was in the ambulance she was alive and I expected her to live. But I found out later she had died in hospital. It was very upsetting,” he said.

“I know now that there were serious internal injuries, but the whole episode is still very much in my mind. And the memory of that night will stay with me forever. I had no idea then that it was Princess Diana. It was only when she had been put into the ambulance that one of the paramedics told me it was her,” he confessed.

“I was so shocked. I knew who she was, but don’t follow British royalty closely. I went to the ambulance and looked in and that’s when I recognised her.”

Keen trail runner Xavier went on: “I can still picture it now in my mind. 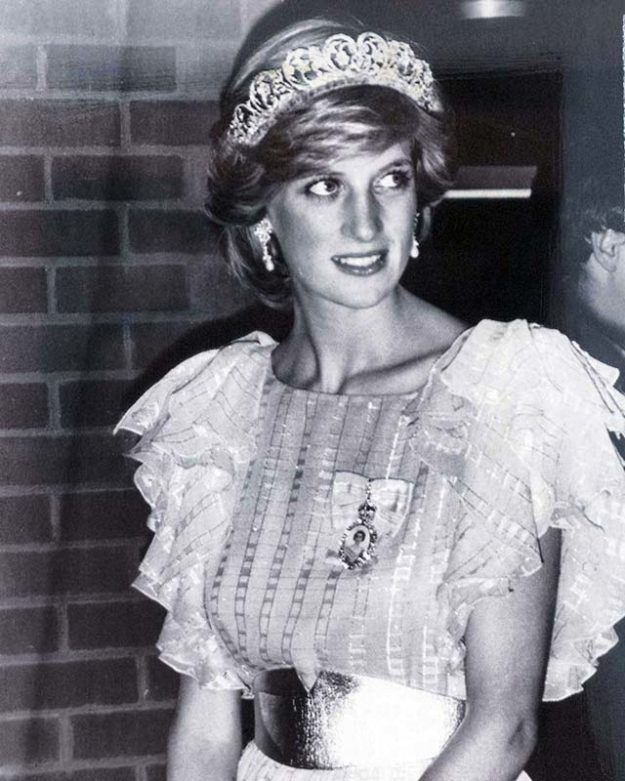 “This is the first time I have spoken to the media. As a fireman you are part of the French military so you are forbidden to talk. Now I have left the fire service I felt it was OK. For me this was simply a banal traffic accident, one of many that emergency services have to deal with and it was the usual causes, speed and a drunk driver,” he said.

“When I got to the car I could see the driver was already dead and there was nothing that could be done for him. Mr Fayed was in the back and in a bad condition, he had a cardiac arrest in the car and when he was taken out he was declared dead by a paramedic.

‘’The bodyguard in the front was conscious, but he was trapped and had very severe facial injuries,” he continued, “He kept asking for the princess, saying, ‘Where is she? Where is she’? But my team told him to keep calm and not speak. I told him that none of my men spoke English so it was better for him to keep still and not move. I told him not to worry we were looking after everyone.” 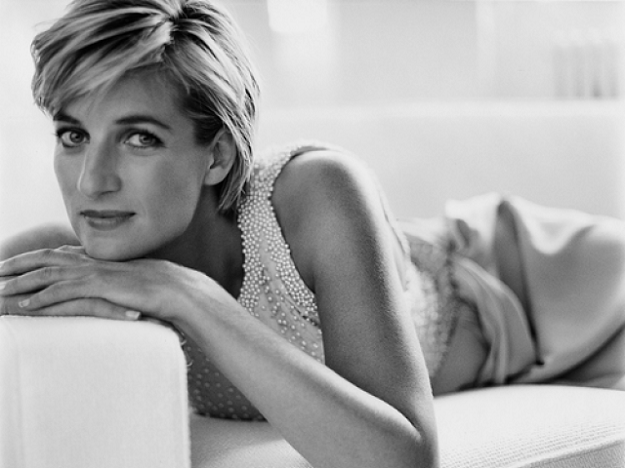 After Diana was taken to the city’s Pitie-Salpetriere hospital, Xavier returned to the nearby fire station, where he was working a double weekend shift.

He recalled how he immediately rang home to tell his wife what had happened.

Xavier said, “’She was asleep and I told her about the accident and Princess Diana. I said that she had suffered a cardiac arrest but I’d managed to revive her.”

An official report said the princess had suffered massive internal injuries and a ruptured blood vessel next to her heart which was causing internal bleeding.

Xavier said, “I can still picture the whole scene. It’s something I’ll never forget and that I always think about at this time of year.”