MARDAN: At least 10 people have been martyred and nine injured when two bomb blasts hit the District Courts here on Friday.

A policeman is among those martyred in the attack while another is injured.

Provincial Information Minister Mushtaq Ghani told Geo News that the attacker first threw a hand grenade and then his suicide vest detonated at the entry gate of the district and sessions court.

According to DPO Mardan Faisal Shahzad, the attacker was wearing a suicide vest which had 6-8 kilograms of explosives.  The DPO further said that the policeman who was martyred had opened fire on the suicide attacker resulting in the vest detonating.

The area has been cordoned off by security officials and an investigation is underway.

Those injured in the blasts have been shifted to a nearby hospital for treatment.

The incident occurred a few hours after an attack was foiled in Peshawar’s Christian Colony early Friday morning in which four terrorists were killed.

Four suicide bombers with arms and ammunition had entered Christian Colony Warsak after hitting a security guard at 5:50 AM today, ISPR said.

Security forces promptly responded and cordoned off the area. Seven people including two FC soldiers, a police constable, two civil guards, one Levies official and one civilian were injured in the attack. One civilian and levies official were martyred.

On Thursday the ISPR held a press briefing highlighting the success of the Operation Zarb-e-Azab. 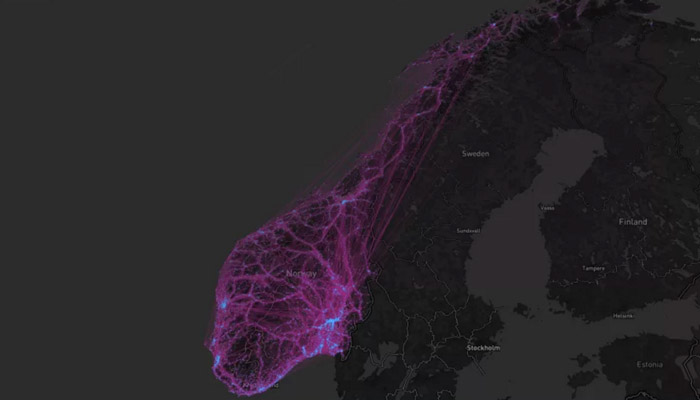 The incident occurred a few hours after an attack was foiled in Peshawar’s Christian Colony early Friday morning.

On Thursday the ISPR held a press briefing highlighting the success of the Operation Zarb-e-Azab.