The Emir of Dubai has flown £300,000 of emergency supplies to Haiti on his private jet.

Sheikh Mohammed bin Rashid al-Maktoum sent 90 tonnes of emergency supplies in his Boeing 747 to the Caribbean island in the wake of Hurricane Matthew.

Around 300,000 Haitians have been forced by the tropical storm to live in temporary shelters after an estimated 1,000 people were killed when it struck the poor country. 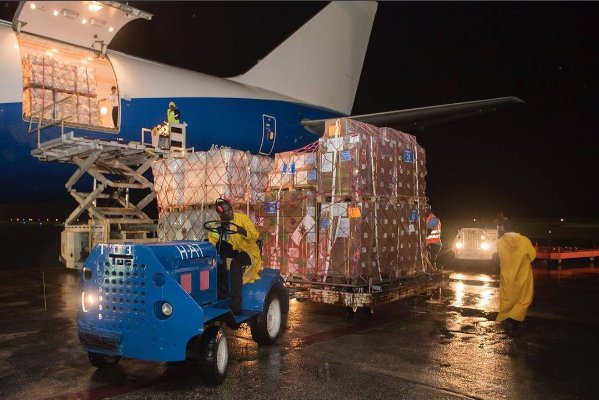 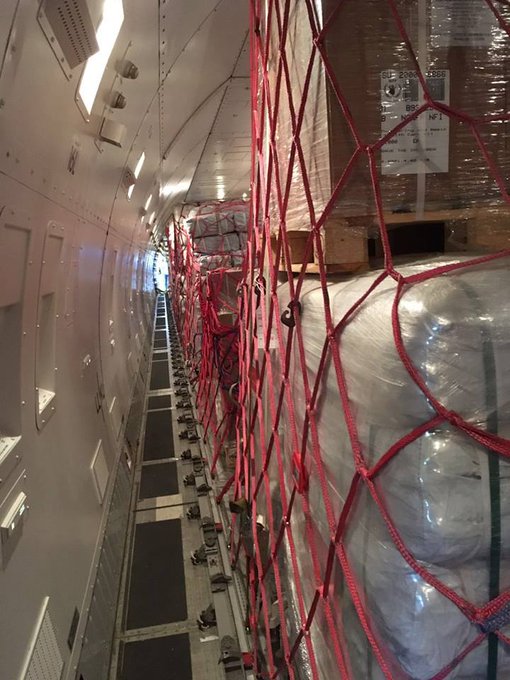 Haiti is still reeling from the effects of the 2010 earthquake and an ongoing cholera outbreak which has killed around 10,000 people so far.