Real Madrid’s star footballer Cristiano Ronaldo has set a record of most goals in European League.

The four-time World Player of the Year has scored 284 goals in 264 league games for Real, while adding a further 84 goals in 196 matches for Manchester United. 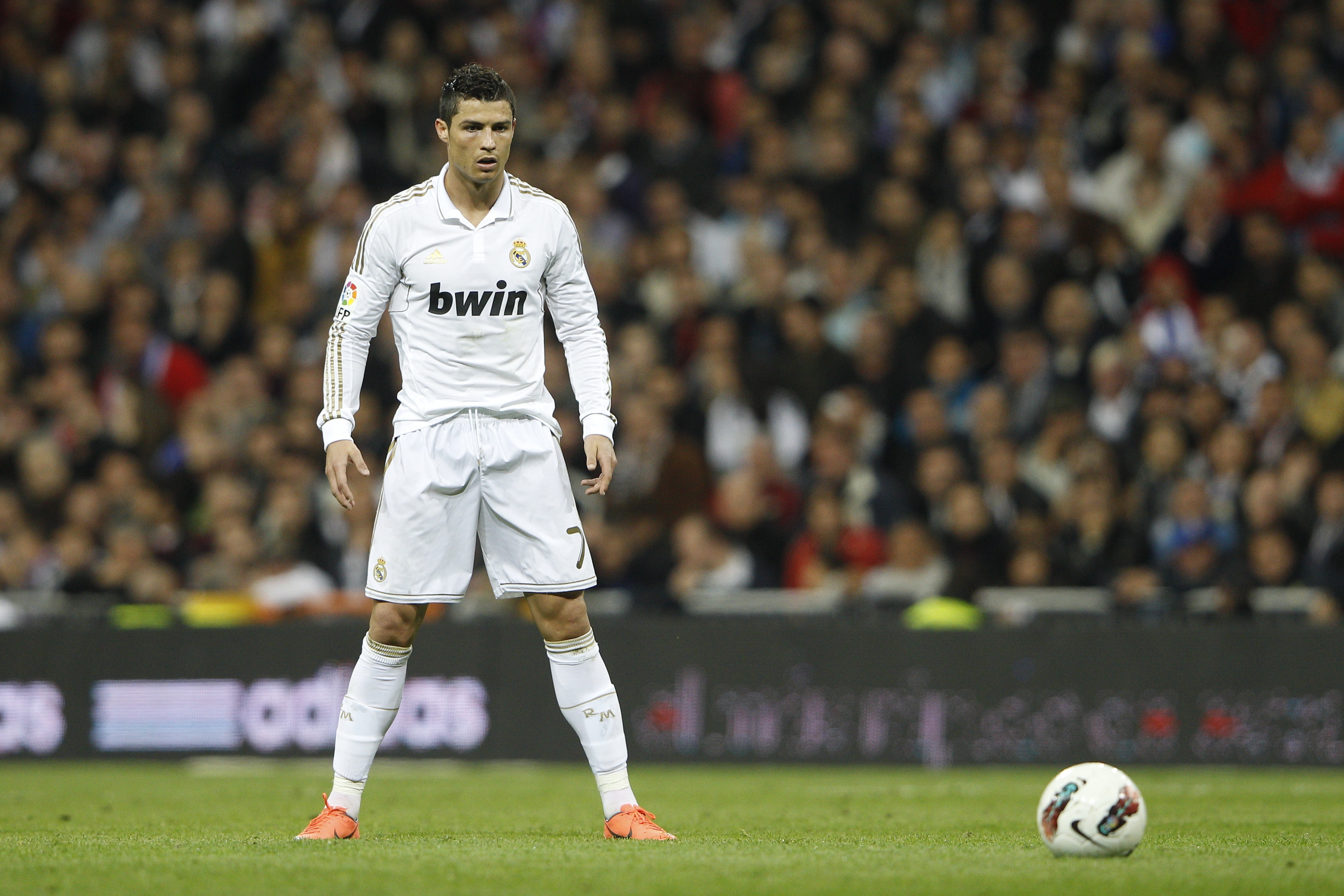 Ronaldo has also played at Portuguese side Sporting Lisbon, who sold him to Manchester United for €19 million in the summer of 2003.