NEW YORK: Pakistan bowed out of the World Baseball Classic qualifying on Friday but confident the tournament has been a major milestone for the development of the sport in the cricket-mad nation.

Field hockey and cricket are Pakistan´s two major sports but with baseball returning to the Olympics in 2020, the country is hoping to take part.

The Pakistani team competed in North America for the first time this week, taking part in the qualifiers of the WBC at MCU Park in New York.

Pakistan were eliminated Friday with a 14-0 preliminary round loss to Great Britain, who advanced to the semi-finals.

They lost both their games to Brazil and Great Britain by a combined score of 24-0, but their inspiring play made them the darlings of the tournament.

“We are ready for the second step now. We´ve never been here before and we never played against those professional players.

“Now they know the difference between them and those players. That will help us a lot and help our youth in Pakistan.”

And Pakistan is developing the sport from within and doing a pretty good job of cultivating homegrown talent by converting cricket players to the sport.

They have a third baseman who can hit the ball over the fence and a right handed pitcher who throws balls at more than 90 mph. Pakistan is the only team competing at the tournament that doesn´t have a player born or raised in the US.

Baseball is still in the infancy stages in Pakistan, where leagues are few and far between and games are played on soccer fields.

The sports got its start in the country in 1992, when Syed Khawar Shah founded the Pakistan Federation Baseball. They played on a rudimentary baseball diamond at the US Embassy and the coaches main instructional tool were American baseball videos. 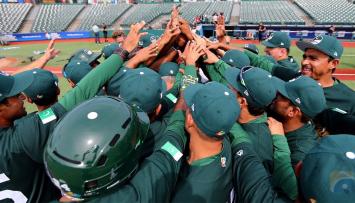 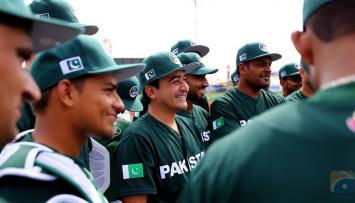 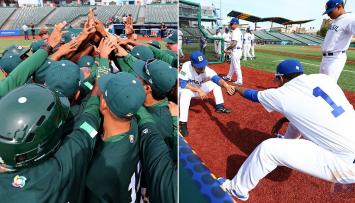 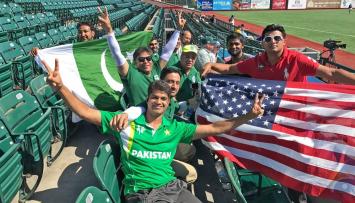 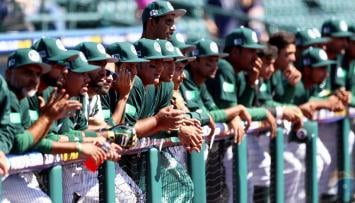 Many players on Pakistan’s national team roster are converted cricketers.

Shortstop Arsalan Jamashaid says he no longer plays cricket after switching to the Pakistan military baseball team from the military cricket team.

“When I go back, all my friends, all the people who love me playing, I will be an example for them,” Jamashaid said. “And that’s why we work hard on this.”

Pakistan raised a lot of eyebrows despite failing to win a game in the largest-scale international baseball tournament the country has ever participated in.

Outfielder Muhammad Sumair Zawar hit a single to centre field in the country´s first at-bat of WBC qualifying and Faqir Hussain had two extra-base hits in the tournament opening 10-0 loss to Brazil.

“They have tools,” Great Britain manager Liam Carroll said of Pakistan on Friday. “You can see that it´s raw. But you can see guys throwing really hard, guys who are really quick and guys who can hit the ball.

“They have players. The hardest part is having the athletes that choose baseball. They´ll be in pretty good shape.”

One day, Pakistan hopes to get the money to build its first real baseball stadium in the Muslim nation.

The publicity from the tournament, said Fakhar Shah will have a knock on effect of spreading baseball in Pakistan.

And he hopes the exposure will entice more young players to start playing.

“Each player is from a different area of Pakistan,” said Fakhar Shah, who is the son of Khawar Shah. “The word goes out.”