Search
HomeNews
By Web Desk on May 7, 2018 News Region

Chinese scientists have developed a new membrane material which can efficiently separate salt from water and has other water purification functions.

The study was published in the Science magazine on Friday.

A research program led by professor Zhang Lin at Zhejiang University developed the membrane formed by nanoscale bubbles and tubes as semicircular-shaped “tents” covering the membrane. The space between these “tents” reduces resistance to water penetration, allowing water to permeate three to four times faster than traditional membrane for water purification.

“Nanofiltration is currently one of the most advanced technologies to process water at a lower cost. It will play an active role in the fields like industrial water reuse, home water purification, rainfall resources utilization as well as brackish water treatment,” said Zhang.

Zhang likened the function of the membranes to the interior of the mammalian intestine as it absorbs water and nutrition. 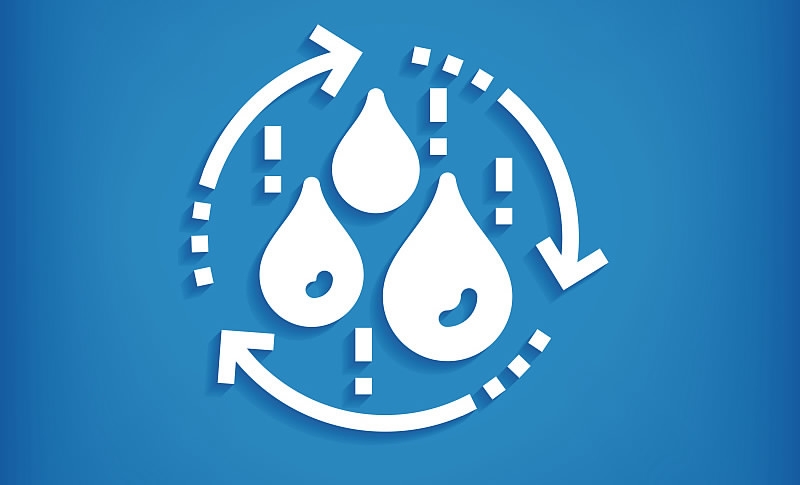 The research is ready for commercialization.

Nanofiltration membrane is an important material that is widely used in advanced water treatment, hard water softening and brackish water treatment, as it can remove specific organics, pigments and salt in water.