KABUL (Reuters) – A bomb attack targeted a member of Afghanistan’s parliament in the capital, Kabul, on Wednesday, wounding him and several other people, officials said. 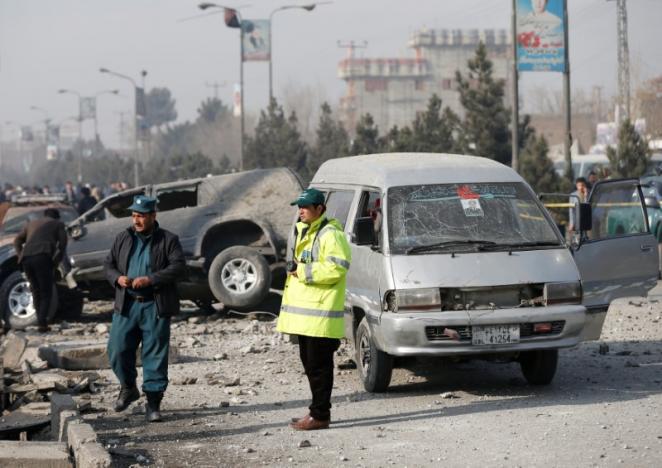 Policemen inspect the site of a blast in Kabul, Afghanistan December 28, 2016. REUTERS/Mohammad Ismail

Fakori Behishti, a member of parliament from Bamyan province, and his son were wounded in the blast, an official with the parliament’s security department said.

There was no immediate claim of responsibility for the attack, which destroyed the vehicle in which Behishti was traveling, badly damaged other vehicles and shattered the windows of nearby shops. 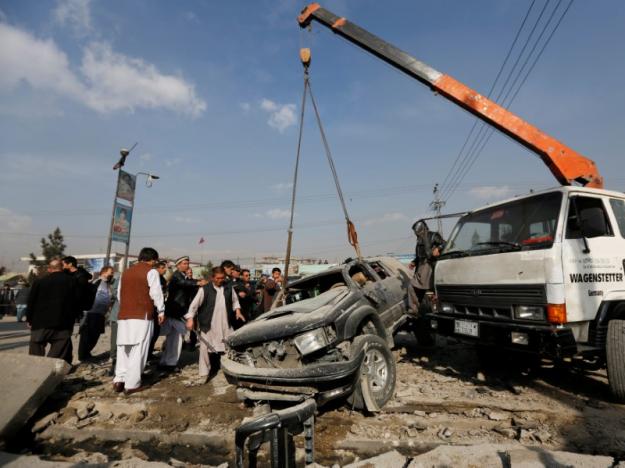 Afghans remove a damaged vehicle at the site of a blast in Kabul, Afghanistan December 28, 2016. REUTERS/Mohammad Ismail