KARACHI: Former Pakistan captain Shahid Afridi on Tuesday tweeted that his charity organisation Shahid Afridi Foundation (SAF) has signed a treaty with authorities in the United Arab Emirates for the release of troubled Pakistani prisoners.

Star cricketer tweeted: ‘By grace of Allah we are facilitating release of 30 prisoners for now, more will be released in coming days.’

He also thanked Dubai police and authorities for the support, adding that SAF will continue to work for troubled Pakistanis. 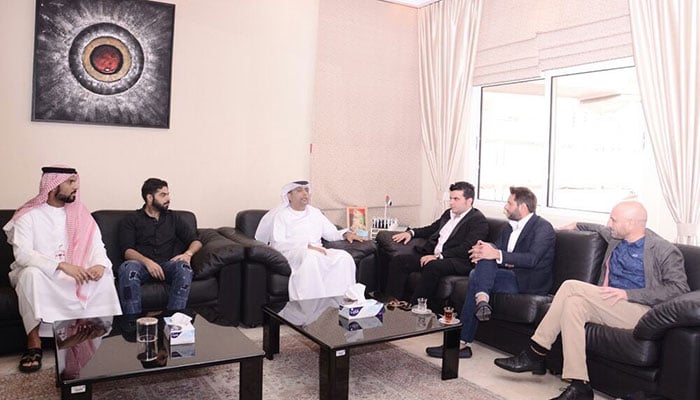 SAF is a non-profit organisation founded in March 2014 by Shahid Afridi which aims to provide healthcare, education and sports facilities in Pakistan and around the world.

The foundation has initiated many projects including a hospital in Kohat, water wells and hand pumps project in Sindh and KPK, supporting schools, scholarships for students, raising funds for other hospitals and many other projects.

Charity is not new to Shahid Afridi as in the past he has been supporting and endorsing many global charity organisations in the UK, USA, UAE and Pakistan.

Web Desk
Previous ArticleMt Everest’s true height to be re-measured in fresh expedition
Next Article 90% of Pakistanis to Have 3G, while 80% to Have 4G Access by 2020: GSMA