MUZAFFARABAD: The Indian Army continues terrorising the civilian population residing along the Line of Control (LoC) in Azaad Jammu and Kashmir (AJK) as a 19-year-old loses his life.

Inzamam Amin, a resident of village Tetrinote was martyred in the Batal sector of the region. He was targeted by Indian troops while he worked at a crush plant on the banks of River Poonch. The Pakistan army retaliated and targeted the Indian army post which resulted in firing on the civilian population of AJK.

On January 28, at least three civilians including two women were injured after the Indian security forces resorted to unprovoked firing across the Line of Control (LoC), Pakistan’s military confirmed.

Meanwhile, Defence Attaches of United States (US), United Kingdom (UK) , France, China, Turkey and Indonesia visited the LoC in Rawalakot Sector of AJK. The Attaches were briefed about Indian atrocities along the LoC and deliberate targeting of civilians. They  interacted with victims of the attacks and were briefed on the sufferings they faced during unprovoked Indian firing on civilian areas.

Dignitaries were also apprised about activities undertaken by Pakistan Armed Forces to provide relief to the population of AJK living near LoC.

Opposition leader in AJK Legislative Assembly Chaudhry Muhammad Yaseen condemned the barbaric acts of Indian Army at the LoC while targeting civilians. He said Inzamam’s death was ample proof of India’s state terrorism on the LoC. Terrorising women and children on LoC is a cowardly act of Indian forces, Yaseen added.

“India will never succeed in breaking the will of Kashmiris living near LoC while targeting them. The people of AJK and the residents of LoC believe in Pakistan Army’s capability that teaches lesion to them and we are proud of our army. They are the reason that people of LoC will never leave their areas and shift to other places. Pakistan Army is everything for the people of AJK,” Opposition leader Yaseen concluded. 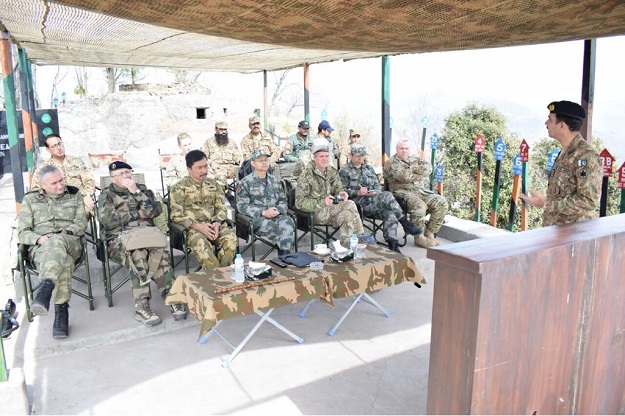 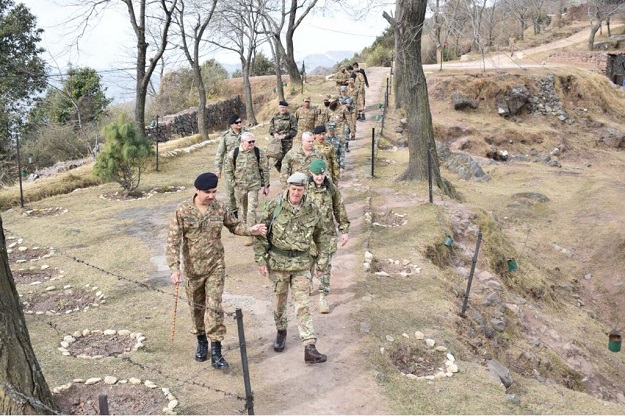 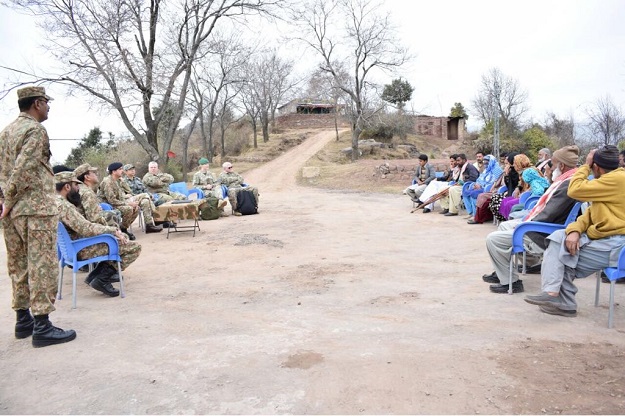